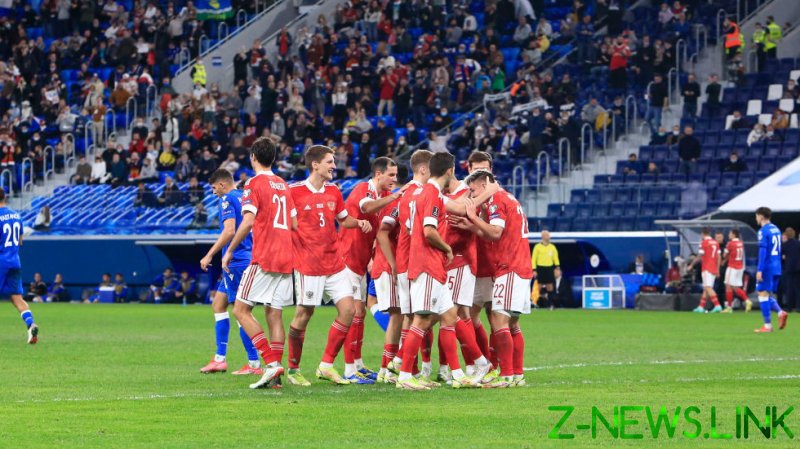 The Court of Arbitration for Sport (CAS) has dismissed Russia’s request to postpone crucial Qatar 2022 World Cup playoff matches as an interim measure after organizers FIFA suspended the national team from competitions and awarded scheduled opponents Poland a bye to the final.

Russia had been due to host Poland in Moscow on Thursday in a semifinal that would have sent them through to a home game against Sweden or the Czech Republic with a win.

The football associations of Poland and Russia’s two potential opponents all publicly announced their plans to boycott matches against Valeri Karpin’s side following the start of the attack in Ukraine. Poland will now host the final on March 29.

The Russian Football Union is still hopeful of succeeding in an appeal to CAS over the suspensions and has called FIFA’s move divisive, discriminatory and harmful to the sport. 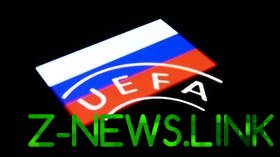 Russia’s hopes of reaching the finals in November and December appear to be all-but over as a result of the CAS decision.

Former Russia midfielder Karpin extended his contract with the national side on March 10 but described the appeal situation as “hopeless”.

Karpin has returned to managing former club Rostov, of the Russian Premier League, but had been on standby if Russia’s appeal succeeded. 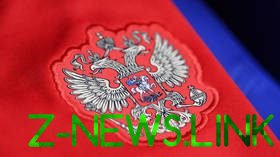 The 53-year-old was appointed national team manager in July and was only denied an automatic place at the finals by a late Croatia goal in Russia’s final group stage qualification game in Zagreb.

Ukraine were also due to travel to Scotland for a playoff semifinal on Thursday which has been postponed.

The winners of the tie will visit Wales or Austria to decide whether they will reach the finals.

The Russia women’s national team are out of the Euro finals in England in July, with Ukraine among the teams who could replace them in an anticipated UEFA draw to decide an additional entrant.

Spartak Moscow were also eliminated from their Europa League round of 16 tie with RB Leipzig.

St. Petersburg had been due to host the Champions League final in May, which UEFA moved to Paris a day after the conflict in Ukraine began on February 24.