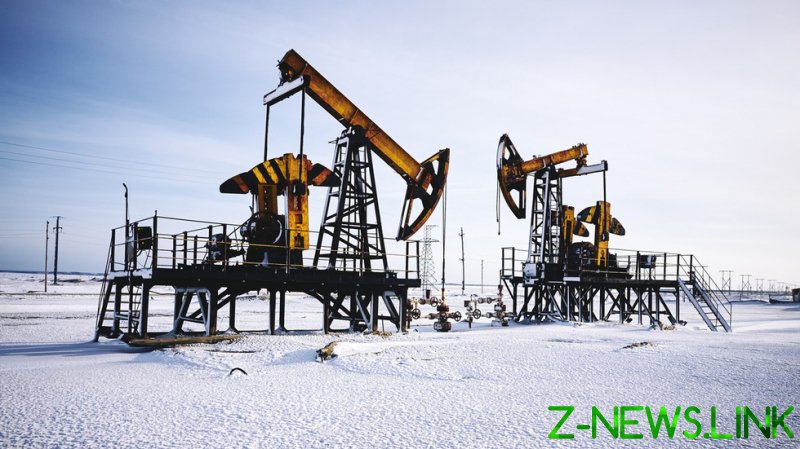 EU ambassadors have so far failed to reach an agreement on a new package of sanctions against Russia, as Hungary continues to oppose a ban on Russian oil imports, Bloomberg reported on Sunday, citing sources familiar with the talks.

The EU has already come up with five rounds of sanctions, which are being imposed in response to Moscow’s ongoing military offensive in Ukraine.

Earlier this week the head of the European Commission Ursula von der Leyden confirmed that proposals for the sixth package of sanctions include a gradually implemented total embargo on Russian oil. This is arguably the toughest measure so far for the EU itself, considering that in 2021, the bloc as a whole received 25% of its oil imports from Russia, according to Eurostat data.

Acknowledging the objections of Hungary and Slovakia, which heavily rely on Russian imports, the EU has reportedly offered these two countries, as well as the Czech Republic, to postpone their implementation of sanctions until 2024. Other countries are supposed to switch to alternative supplies early next year at the latest. 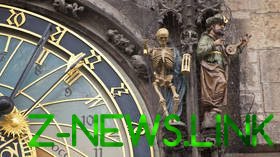 However, as Bloomberg’s sources claim, this concession was not enough to convince Hungary, which continued to block the agreement on Sunday, during the meeting of the EU’s 27 ambassadors. Two days prior to that, Hungarian Prime Minister Victor Orban said that the oil ban would be a “nuclear bomb” for his country’s economy and revealed that he wants the EU to give Hungary five years to replace Russian oil.

However, the oil ban is apparently not the only problematic part of the sanctions package. The proposed ban on providing vessels and services needed to transfer Russian oil to third countries has raised eyebrows in Greece and Cyprus which, according to Bloomberg, are “still holding up” this portion of the package.

Other proposed measures include cutting more Russian banks from SWIFT payment systems and forbidding Russian entities and individuals to buy property in the EU.

Any measures have to be unanimously approved by the bloc’s 27 member countries.

In late March, Russian President Vladimir Putin commented on the unprecedented Western sanctions – both those already imposed and those still being discussed. He criticized the behavior of some politicians, who, in Putin’s words, urged their own citizens to “eat less, put on more clothes, and use less heating, give up on travel – presumably for the benefit of the people who are demanding this kind of voluntary deprivation as a sign of some abstract North Atlantic solidarity.” 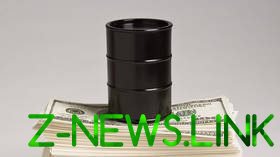 The West condemned the attack and imposed tough sanctions on Russia. Moscow considers these measures unlawful and unjustified and has retaliated by imposing its own counter sanctions.