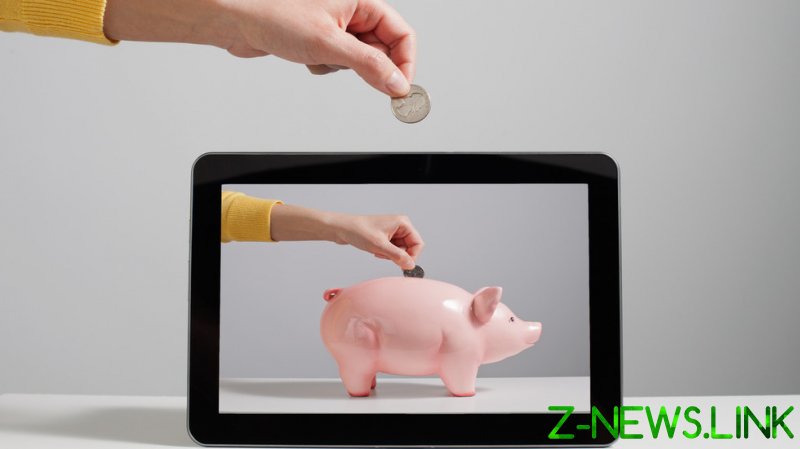 3 Jan, 2022 16:05 HomeBusiness News Countries set to launch e-money this year A number of nations worked on digitizing their monetary ecosystems in the past two years, but only two have managed to do so; these may be next 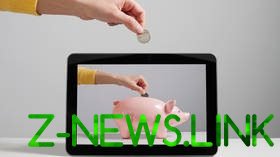 The rise of cryptocurrencies has driven central banks to attempt a similar – digital – approach to monetary policy. Jamaica just announced it successfully tested its CBDC, and several other nations are ready to launch theirs.

CBDC stands for ‘Central Bank Digital Currency’ – a country’s fiat currency in the form of a digital asset, which, unlike cryptocurrencies, is controlled by the official monetary authorities – usually central banks. So far, only two countries in the world use a CBDC (The Bahamas and Nigeria). However, other nations have been working on a CBDC release of their own.