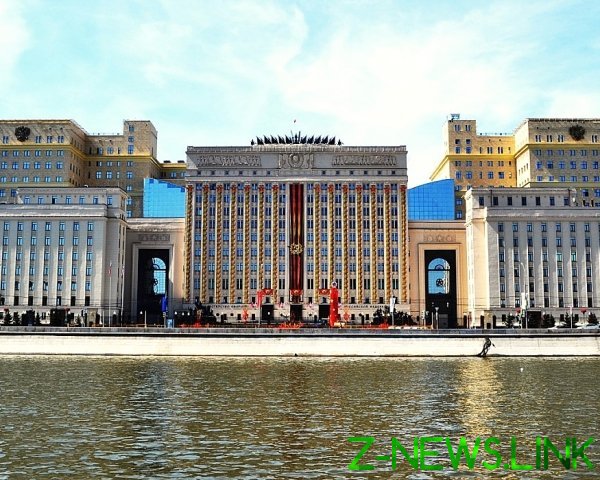 As it became known “Kommersant”, in Moscow have detained the Deputy chief of the General staff—chief of communications of the Russian armed forces Khalil Arslanov, the accused in a large fraud. In the near future, the court should choose a preventive measure for him.

According to the source “Kommersant”, today early in the morning employees of military counterintelligence of FSB have detained Colonel-General Khalil Arslanov at his home and taken to the investigator of the Main military investigation Department (GVSU), who previously charged him in two episodes of especially large fraud (part 4 of article 159 of the criminal code).

After questioning him under escort delivered in the 235th garrison court in which GVSU TFR is going to apply for the arrest of the commander for two months.

On criminal case pass also the former head of “Voentelekoma” Alexander Davydov, Deputy Oleg Savitsky and adviser to Dmitry Semiletov, and in addition, the head of Department orders by improving the technical basis of the system of management of the armed forces of the Russian Federation Pavel Kutakhov, and the chief of the first Department of the Main Directorate of communications of the armed forces of the Russian Federation Alexander Ogloblin. They previously pleaded guilty to the fraud, including the procurement of means for the sum more than 6,5 billion rubles., testified on the Deputy chief of the General staff. Later, however, officers Kutahya and Ogloblin said that slandered Khalil Arslanov.

According to some reports, the investigation, the military counterintelligence of the FSB and the Guebipk Ministry of internal Affairs has established that the rejection of the testimony was made under pressure from unidentified individuals, possibly acting on behalf of Colonel-General. The latter does not admit his guilt, believing that he was falsely accused subordinates and their associated merchants. Research on the polygraph has shown that Khalil Arslanov was not lying. The defense Ministry refused to serve him a civil claim of damages, saying that it will be made if the court is guilty of General. The defence team Khalil Arslanov comments are not.