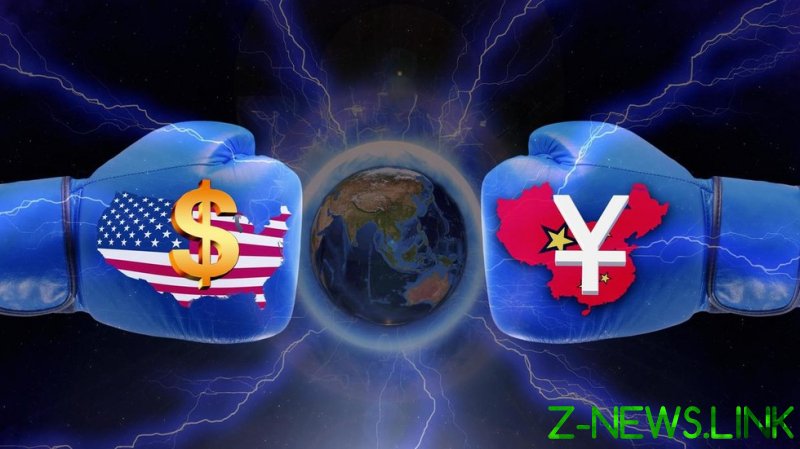 The Chinese authorities have been long mulling the widespread launch of the country’s digital currency and have conducted massive tests across the country. RT’s Boom Bust discussed how the development of the digital yuan may affect its role in the international financial system and the dominant position of the US dollar.

“It [the digital yuan] removes one of the US’ trump cards, which is total control over the SWIFT network and the US dollar reserve status for trade settlements,” co-host Christy Ai said.

She further added that the popularization of the digital form of the Chinese national currency may boost “globalization” of the yuan. At first, China could promote using the digital yuan in trade with its allies, which eventually would lift the currency’s status as global settlement currency and result in de-dollarization.

“On the flip side the US trade policy could lead to more de-dollarization, especially in the Middle East and Russia,” Christy Ai noted. “There is a challenger now to the USD, so others can actually choose what to use. It really is the end of the US’ ability to unilaterally call all the shots.”