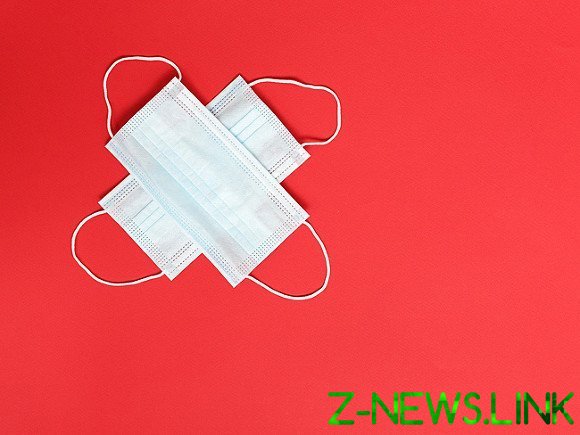 The scale of the disaster message from Dagestan began to recall recent reports from Italy. Chaos, total contamination, corpses. So Dagestan is our little Italy, adjusted to the Russian specifics. But it really all came over. In official statistics in Dagestan was less than thirty, it seems, the dead. So suddenly report that some doctors in Republic, killing forty people. Known Dagestan footballer with horror says that the hospitals of vacancies only after the dead endure.

What to say: he died the coach of Russian national team on wrestling, in critical condition the father of Habib Nurmagomedov: Khabib is the most famous Dagestani in the world, and respect for the wrestlers and coaches is huge. But even the most respected people are unable to save. It’s a disaster. As the special meeting on Dagestan and Putin as the head of Dagestan Vasiliev sitting in the mask. It is no secret that Dagestan is one of the most disadvantaged regions. It is very close family communication, close ties with neighbors. There’s a wedding for 300 people is, consider that no one came. Could not flash. While Dagestan is one of the most religious regions of the country. There religion is not how we got here: the icons in cars, jewelry on the neck and cakes with eggs. That’s real faith. Eid al-Fitr is the most important occasion. Not to mention! But be noted as they were used centuries can be dangerous. Neither the Christian God nor the Muslim ordered his followers to die for the observance of the rite. We are all mortal, and God will come in its time, but should we hurry? Putin asks to stay home. Orders of the President and his requests recently become absolutely non-binding.

But that is the example of Dagestan it will be very interesting. The priests of the Orthodox Church EN masse ignored the common sense touted the people in the temples and cursed isolation. As a result, the temples and monasteries turned into a hotbed of infection, and hundreds of believers after Easter and just going to the Church, came down with the virus. ROC actually has the status of a state Church, and Orthodoxy — the state religion. Islam has no such status. But the influence of believers is much higher than in conventionally Christian regions of Russia. Priests can become allies of the authorities, and can actually go against it. Moreover, the situation is that the power here already a little that depends.