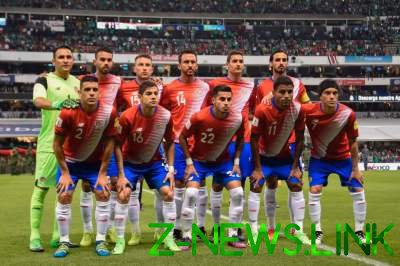 Team Costa Rica the tour before the completion of the qualifying round in the CONCACAF zone secured a berth in the final stage of the world Cup.

National hero of Costa Rica is a 29-year-old striker “Vancouver” Kendall Watson. who at the last minute of stoppage time scored the goal of Honduras and brought the hosts a draw (1:1). This result allowed the team Oscar Ramires ahead of time to qualify for the world Cup.

Costa Rica became the second member of the world Cup from the CONCACAF zone. Previously the world Championship has qualified the Mexicans, early secured the victory in the final stage of qualification.

The last direct ticket from North and Central America claims the US national team, Americans October 11 in the home game you need to defeat Trinidad and Tobago. Panama and Honduras in the course of struggle will determine the participant of the play-offs from the CONCACAF zone.