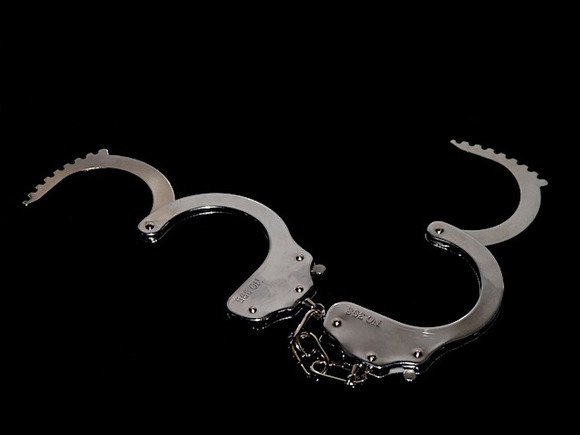 In the story of the abduction of Ruslan Samedinova and his actual expulsion on the New Earth there are several interwoven stories. On the one hand, it is about revealing the neglect of the officials who took this decision, citizen’s right to personal integrity, judicial protection or the freedom of speech, which in this case is also connected with the ability to contact loved ones.

The idea of this “special operation” came to mind, most likely, some “creatives” working on the Fund of struggle against corruption, and obeying Bastrykin or Bortnikov. The creatives decided that it would look cool and intimidating at the same time, but in reality reproduced the standard model of political terror, in which for opponents of the regime laws were repealed in principle. Criminals laws at least formally protected, but if you do politics, you can take on a New Ground a special flight.

Another side to the story is that this cosplay Imperial and neo-Soviet policies against dissidents is a revision of the instruments that are in the hands of the state and are used to suppress civil activity. The standard tool here is the so-called Russian court, but if you judge a man not for that, you can blame it sectarian, a pervert, a draft Dodger from the army or crazy. Kidnapping Samedinova in this sense is on a par with the Soviet practices of psychiatry is a tool of political control, which is legalized through the institutions of “science” or “service to the Motherland”.

Finally, the expulsion of the New Earth — somebody rightly said that this is actually nelegalne the return of the Institute of political links with its formal absence — is an extremely straightforward illustration of the ideas of the political philosophy of Carl Schmitt to Agamben: citizens of Russia are considered as bodies in need of subjugation and fix on top of any political institutions. A new Earth, where civil limited communication and no civilian traffic, is the ideal camp from which you cannot get until, until and unless the camp decides for you that it’s time to go.

The pathos of political links to some dislike the fact that Samedinova kidnapped in parallel with the final meeting of the generals of the defense Ministry, after which most of the people who make the decisions, went on vacation. It was a fun idea the same creatives who understood that from the military for the transformation of the army to the Institute of political repression, it can fly the return.