Home / WORLD / ‘Correction of the day’: CNN says congressman fled office with CROWBAR amid Capitol riot, clarifies it was actually an energy bar

‘Correction of the day’: CNN says congressman fled office with CROWBAR amid Capitol riot, clarifies it was actually an energy bar 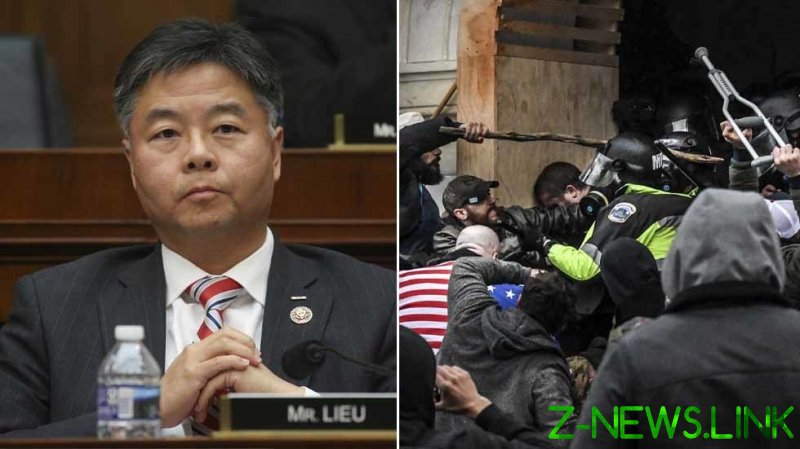 In the correction, CNN admitted that a “previous version of this story misstated” that the Democratic congressman had “grabbed a crowbar before leaving his office.”

“He grabbed a ProBar energy bar,” it then clarified.

The correction, of course, drastically changed the tone of the sentence, with most readers having previously assumed that Lieu happened to have a crowbar at hand – and grabbed it for self-defence purposes against violent rioters.

CNN’s blunder hit social media on Thursday, with users questioning how such a large national news outlet could mistake an innocent snack for a potentially deadly weapon.

“I’d like to think that, had I reported this story, that I would stop and think: Wait, why would Ted Lieu have a crowbar in his office?”tweeted Washington Post congressional reporter Mike DeBonis.

“His arm was the weapon after that probar,”joked one Twitter user, while another commented, “Stop, I have a ProBar and I know how to use it!”

Rather than facing rioters with a deadly weapon, the CNN article goes on to explain that the congressman wandered the halls of the Capitol – ProBar in hand  – and then hunkered down in a colleague’s office, where they watched the day’s historic events unfold.