The total value of outstanding loans to non-residents and Eurobonds corporate sector were at the beginning of may this year 42.7 billion dollars. USA. Another 5.7 billion dollars – to the external creditors shall Deposit Corporation.

This is evidenced by the NBU.

As he writes in his article, banking expert Vadim Sirota, traditionally, more than half (54%) corporate loans obtained from Cyprus, and among the largest creditors there are a number of offshore jurisdictions and countries with so-called liberal tax regime. This confirms the established opinion that foreign loans very often is actually a reinvestment of funds derived from Ukraine in the offshore jurisdiction.

See also:  Former Vice-President of Russia called the shame of the benefits for the "victims of perestroika"

The author points out that the existing practice of registration of credit agreements in foreign currency with non-residents creates a huge field of subjective evaluations of officials and carries huge risks of corruption.

Paradoxical is also the fact that “representatives of the regulator, publicly declaring their commitment to liberal economic doctrine (with completely free movement of capital), are actively used by restraining administrative levers of regulation of foreign exchange and money market. Ulterior motive this can be an informal system of “currency quotas”. These quotas are derived from outstanding foreign currency loans previously received by Ukrainian residents from non-residents that allow you … to transfer currency from a Ukrainian Bank in the account of the controlled companies abroad.”

See also:  Poroshenko: the canadian business is ready to come to Ukraine

Requirements for disclosure of ultimate beneficial owners of non-residents providing loans in foreign currency, can be used as a tool for dispensing access to the Ukrainian market. Such a philosophy of credit-investment resources reinforces doubts about the ability to fulfill the obligation of the Memorandum with the IMF on sale until the end of June this year at the international platforms of the assets under management of the Fund in an amount not less than UAH 10 bn. 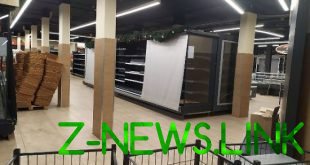 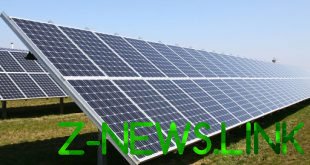