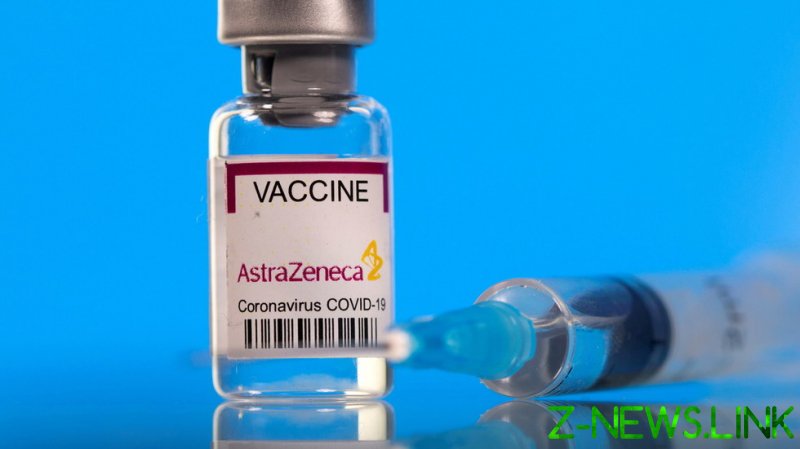 Shaw passed away on Friday, with her family saying she “developed severe headaches a week after receiving her AstraZeneca vaccine and fell seriously ill a few days later”. According to her family’s statement, Shaw “was treated by the RVI’s [Royal Victoria Infirmary] intensive care team for blood clots and bleeding in her head” before she died.

Shaw was 44 years old and was not known to have had any underlying health conditions. While a cause of death has yet to be established, a coroner’s interim certificate, seen by the BBC, lists “complication of AstraZeneca Covid-19 virus vaccination” as a factor to be investigated.

The presenter’s death is not the first linked to the AstraZeneca jab. The UK’s Medicines and Healthcare Products Regulatory Agency (MHRA) has catalogued more than 676,000 adverse reactions to the vaccine, ranging in severity from the mildly uncomfortable to the life-threatening. Some 806 recipients have died after reporting a reaction, but the MHRA cautions that many of these recipients may have died of old age or other causes.

The blood clots linked to the vaccine, known as cerebral venous sinus thromboses, have affected 332 people and killed 58 in the UK, according to analysis by the BBC.

As the first reports of these rare blood clots surfaced earlier this year, more than a dozen European countries suspended the rollout of the AstraZeneca vaccine. Denmark went a step further in April and permanently dropped the vaccine. In the UK, people under 40 are being advised to avail themselves of another vaccine instead, but the MHRA insists the benefits of the controversial shot outweigh the risks.