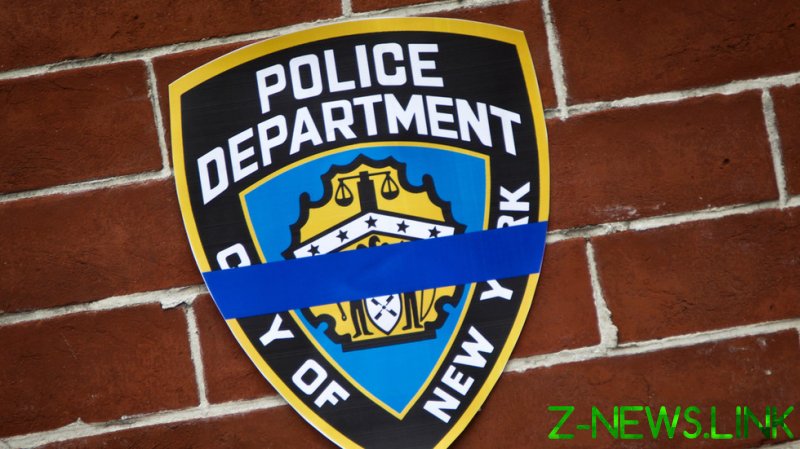 Richard Rivera is a member of the Reimagining Public Safety Collaborative of Ithaca and Tompkins County upstate, the New York Post revealed on Monday. Rivera was 16 when he fatally shot Officer Robert Walsh during an attempted robbery in Queens in 1981. He was released from prison in 2019 and is now an advocate for the homeless – as well as a member of a body charged by the Democrat governor with reforming police in the wake of last year’s death of George Floyd in Minneapolis.

“It’s outrageous and despicable,” Pat Lynch, president of the Police Benevolent Association, told the Post. “Not only did this cop-killer get paroled, but now he gets a seat at the table to help dismantle a police department. Did anybody expect him to be fair and open-minded in his review?”

“We’re completely shocked that the man who murdered my father is being trusted to create police reforms,” Robert Walsh Jr., now 47, said in a statement. “My father dedicated his life to serving and protecting New Yorkers. He should be the one serving on a panel to help reimagine policing, but he’ll never get that chance.”

Walsh was off duty, hanging out at a bar in Queens on that fateful day in January 1981, when Rivera and four other teenagers, wearing masks, walked inside. When Walsh, 36, identified himself as an officer and drew his weapon, Rivera shot him in the shoulder – and then executed him with a bullet to head, according to police and prosecutors.

Now 56, Rivera told the Post he “can’t control” what Walsh’s family thinks of him, or whether they would find his committee appointment acceptable.

“What I can control is the way I’ve been living my life,” he said. “I’m holding the memory of Officer Walsh to the highest standard of policing in terms of a protector to the community, somebody who cares for the community.”

However, PBA boss Lynch said it doesn’t matter what kind of charity work Rivera is doing now, calling him the last person who should be giving advice about police reform.

Black Lives Matter activists began demanding to “defund the police” after the May 2020 death of George Floyd, an African-American man, in Minneapolis ignited protests and riots across the US. Democrats have responded with a campaign to “reimagine public safety,” which in New York took on the form of state-mandated commissions and Cuomo threatening localities that failed to provide “reform” plans with loss of funding.