Home / Movie / Cool fan posters with the adult Club Losers from “IT. Part 2”!

Cool fan posters with the adult Club Losers from “IT. Part 2”!

Many of us love when reading the novel present at the place of the main characters favorite actors and figure out a plan for a potential film adaptation. I am no exception – reading “It”, I sketched in the head of the cast for each character, until Georgie Denbrough. So interesting to read and remember characters easier.

Here and artist from the portal DeviantArt under the name NetoRibeiro89 in anticipation of the continuation of the hit horror film “It” Andres, Moschetti made a selection of the arts, where he picked up his “dream cast” in the role of grown-up guys from a Club of Losers. And picked up really very badly! Particularly pleased with Jessica Chastain in the image of the Beverly, and the dream of fans could become a reality. But Ritchie, in my opinion, not particularly well-chosen – mark Duplass much more like Dan TORRANCE from the novel “Doctor Sleep”. As you are such a part and who would you suggest for the role of adult Losers? 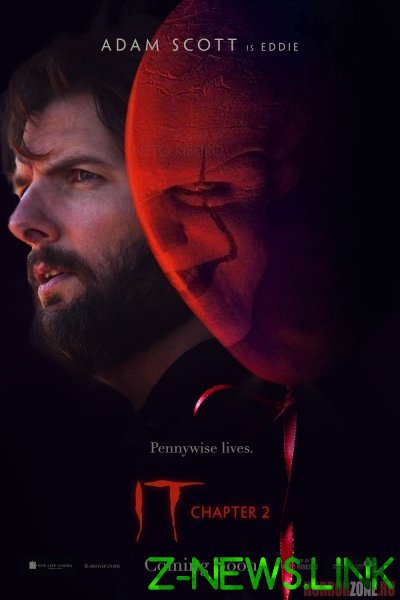 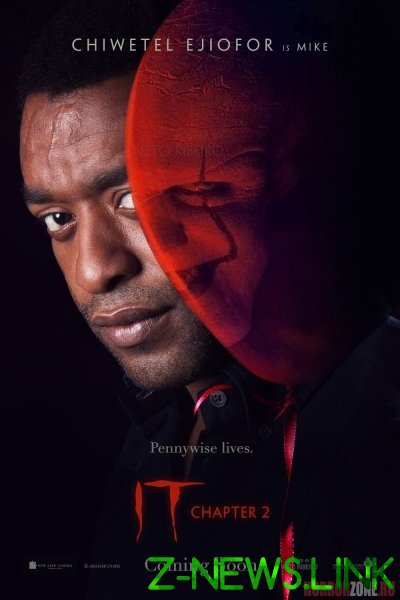 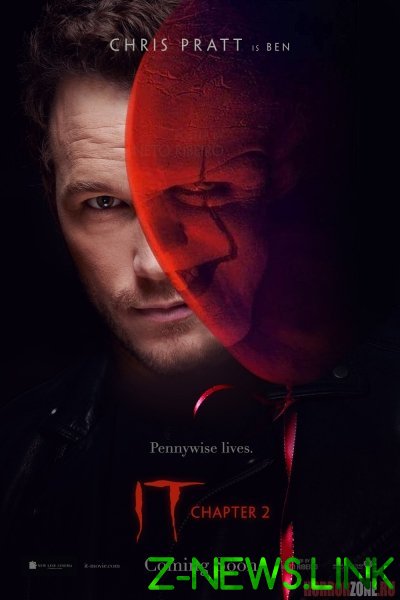 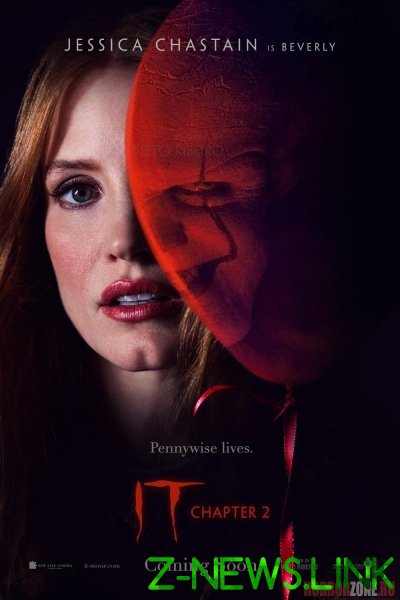 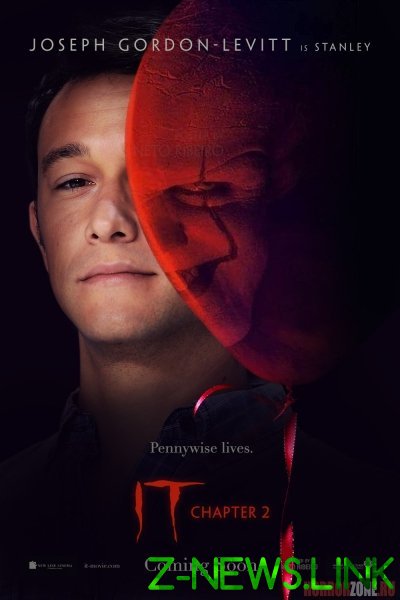 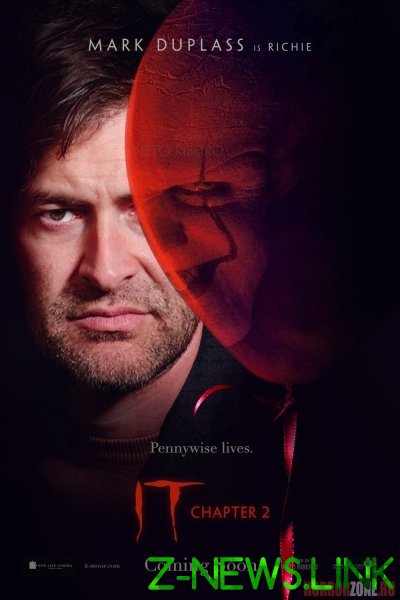 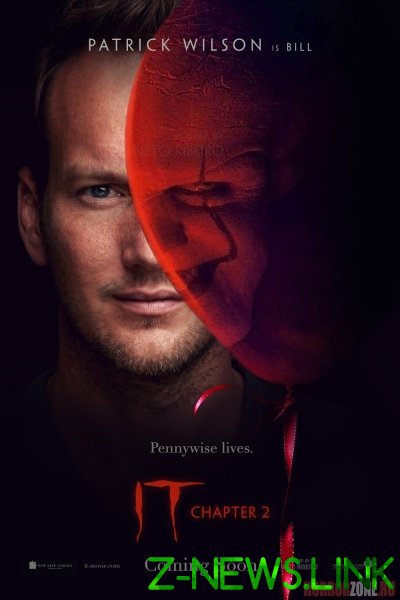