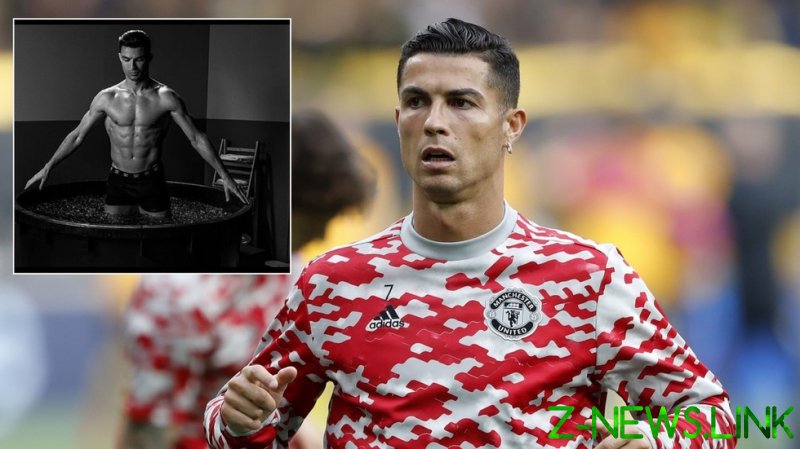 The Sun said on Saturday that the chamber has been transported from Ronaldo’s former residence in Turin, where he played for Juventus, to the rented mansion he now lives in with partner Georgina Rodriguez and his children.

The machine can apply temperatures as low as a freezing -200C (-328F) which aid the rehabilitation of human tissue.

If he needs a whole-body treatment, the 36-year-old will require the use of mitts before he gets into the body-sized chamber.

Then, liquid nitrogen will need to be pumped into the air that surrounds the cylinder in order to cool down the five-time Ballon d’Or winner’s prized body.

Whoever uses the capsule can only spend five minutes in it at the most, as any longer period of time can pose a health risk.

Yet those that advocate the treatment claim it boosts blood circulation while also improving the immune system, decreasing fatigue and helping injuries heal quicker.

With five goals in six appearances since joining from the Old Lady close to deadline day in the recent summer transfer window, Ronaldo appears to be at the height of his powers despite his advanced years and recently scooped the Player of the Month award.

Other professional footballers who back the treatment include Red Devils teammate Marcus Rashford and former Bernabeu colleague Gareth Bale, while it is also said to be behind Leicester City’s unlikely Premier League win in 2016.