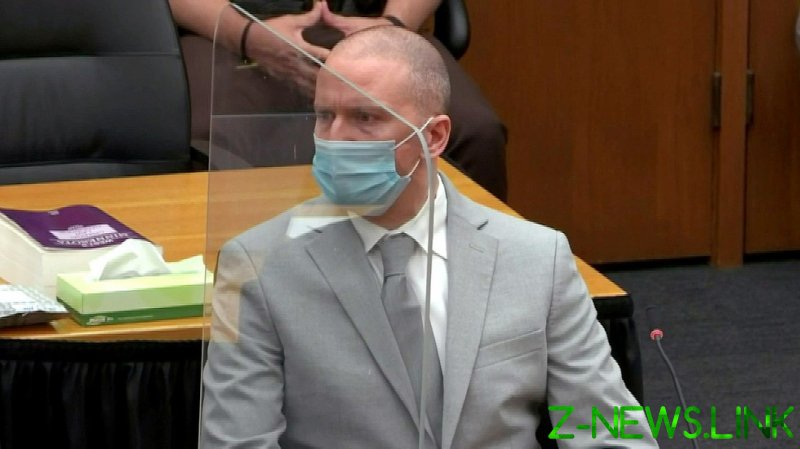 The Minnesota Supreme Court ruled on Wednesday that Chauvin did not qualify for a public defender. Upholding an earlier decision by Hennepin County District Judge Peter Cahill to the same effect, Chief Justice Lorie Gildea rejected the application after reviewing information Chauvin provided regarding his debts and assets.

In the filing, Chauvin argued that his debts currently exceed his limited assets and prevent him from retaining private counsel. During his high-profile trial, Chauvin’s legal fees were covered by the Minnesota Police and Peace Officers Association (MPPOA). The group said at the time that Chauvin, along with every member of the association, was entitled to legal representation, and that it could not “pick and choose” who to defend. However, with his trial ending in a guilty verdict, the MPPOA won’t be picking the tab for his appeal, the Star Tribune reported.

Wednesday’s ruling does not prevent Chauvin from another attempt to secure a public defender. “This denial is without prejudice to a future application for representation by appointed counsel,” the ruling states, noting that the burden of proof that he is in need of a public defender rests with Chauvin.

The judge did not elaborate on her reasons for rejecting the application. While the sum of Chauvin’s assets is unclear, they reportedly have been depleted not only by the ongoing criminal litigation, but by a divorce settlement that he and his ex-wife Kellie reached in February.

The settlement – which was heavily redacted due to financial fraud allegations the Chauvins were jointly facing, as well as the nature of Derek Chauvin’s murder case – reportedly envisaged Kelly recieiving two-thirds of the couple’s marital and non-martial assets, including properties in Florida and Minnesota. The timing of the divorce – Chavin’s wife filed for it mere days after he was charged – and the secretive nature of the settlement prompted speculation that the whole affair was an elaborate ploy to shield the family’s assets.

Chauvin was sentenced to 22.5 years in prison in June, minus time served, after a jury found him guilty of second-degree murder, third-degree murder and second-degree manslaughter – all stemming from his role in the death of Floyd in May of last year. Footage showing Chauvin kneeling on Floyd’s neck for over nine minutes prior to the latter’s death sparked months of nationwide protests against police brutality and calls for racial justice. Although initially peaceful, the protests were later marred by violence, seeing numerous instances of looting, riots and vandalism.