Home / WORLD / Controversial owner of top Russian sushi chain admits to having eaten DOG and claims he would eat CAT and HUMAN meat, if offered

Controversial owner of top Russian sushi chain admits to having eaten DOG and claims he would eat CAT and HUMAN meat, if offered 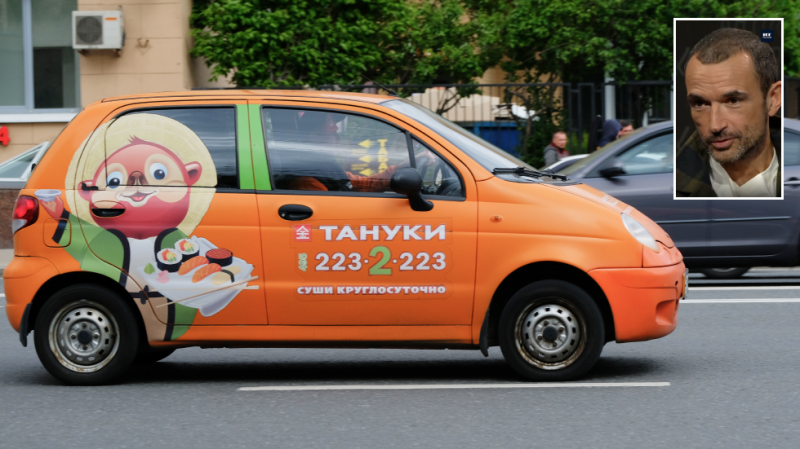 Speaking to RT’s Anton Krasovsky, Alexander Orlov revealed his unusual view on tasting various types of flesh. “I’ve eaten dog three or four times,” Orlov explained, calling the meat “spicy and healthy,” before describing how Koreans use it in soups.

However, while dog is commonly eaten in many parts of the world, Orlov’s revelation that he would happily try cat and human meat was significantly more shocking.

“If you were given a cat, would you eat it?” Krasovsky asked.

“Purely for the sake of interest, if you made me a meal out of cat, I’d try it,” Orlov said.

And human meat? He’d try “a little piece,” he admitted.

Krasovsky, a well-known journalist, posted the controversial clip on his Instagram page. In response, many commenters noted that they’d no longer visit Tanuki, Orlov’s most prominent business. One person even suggested that they wouldn’t be surprised if he’d made human-flesh sushi.

These latest revelations aren’t the first time that Orlov and his businesses have been in the news. In August, the specialist police officers were called to Tanuki stores around Moscow after the Japanese restaurant received bomb threats.

Tanuki was targeted by the far-right group Male State, which called for attacks against the sushi business over adverts that feature black men, which it says are “promoting multiculturalism.” Tanuki also came under fire for a rainbow-flag delivery box that, critics say, resembles an LGBT+ pride flag.

Following the attacks, Tanuki told RT that it would not back down and would not issue an apology.

As well as branches in Russia, Orlov has also opened Tanuki restaurants in Miami and Dubai.