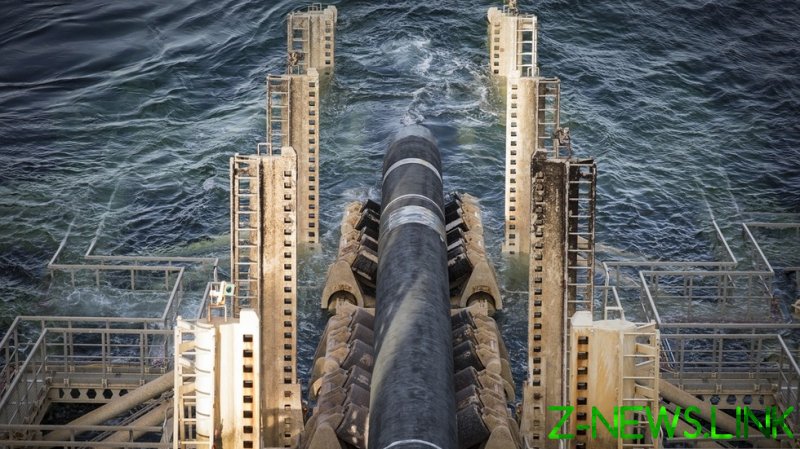 “We are planning to resume pipe-laying work using an anchor-positioned vessel in Germany’s exclusive economic zone this year,” the operator of the project confirmed to Russian media.

The company did not reveal the name of the ship it will use, but promised to announce it later.

Two Russian-flagged ships – the Akademik Cherskiy and Fortuna – could be the main candidates for this job. The former was considered the only vessel to meet all the necessary technical requirements to complete the construction of the pipeline, before the Danish Energy Agency (DEA) greenlighted the use of ships with anchor positioning, which had been banned from the works under previous rules.

According to MarineTraffic data, the Akademik Cherskiy departed from the German port of Mukran on Thursday and is currently under “restricted maneuverability” status in the Baltic Sea off the coast of Russia’s Kaliningrad region. Meanwhile, Fortuna was spotted in German waters near Wismar Port.

Before the operator of the Nord Stream 2 confirmed its plans, German broadcaster NDR reported that construction of the final short stretch of the pipeline will resume as early as on December 5. The report cited an announcement by the Baltic Sea Waterways and Shipping Office in Stralsund. The agency noted that some 75 kilometers of the 1,224-km long gas link remain unfinished, with some 16 kilometers lying within the German exclusive economic zone and the rest in Danish waters.

Construction on the multibillion-dollar project was abruptly halted at the end of last year, when Swiss-Dutch pipelaying firm Allseas withdrew its vessels over the threat of US sanctions. While Russia has assured its partners that it can finish the project on its own, though with a delay, Washington is still trying to prevent the completion of Nord Stream 2, with the Trump administration threatening new sanctions for companies linked to it.

Norwegian-German certification company Det Norske Veritas – Germanischer Lloyd (DNV GL) has become the recent firm to cave into pressure from Washington. Earlier this week, the firm said it had to stop working for the project under the threat of US sanctions.

Nord Stream 2 was designed to boost supplies of cheaper Russian natural gas to Germany and other European states by 55 billion cubic meters per year. With the link nearing completion, it could be launched before the end of the first quarter of 2021, Dmitry Marinchenko, a senior director in Fitch Ratings’ Natural Resources and Commodities team, told TASS. 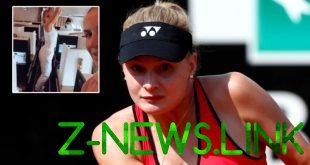 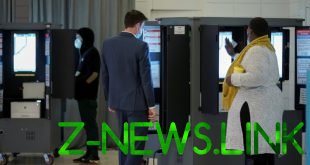 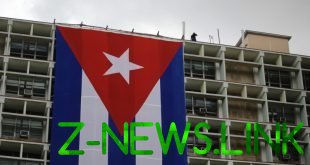 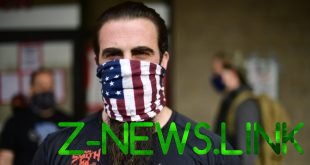