Constitutional court: meetings should only take place in Hyde parks 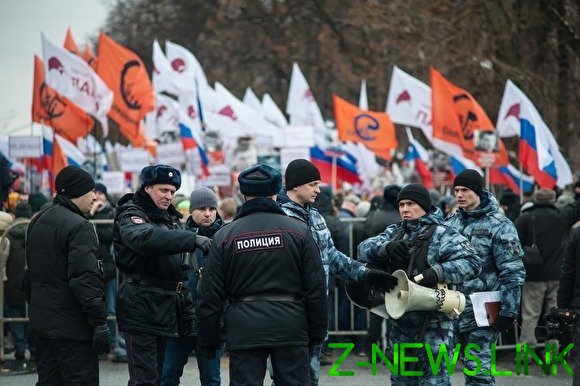 The constitutional court (CC) ordered to hold rallies only in designated places, Hyde parks. The reason for the clarification was the claim of three inhabitants of the Samara region. The decision of the court drew attention to “the Russian service bi-Bi-si”.

As explained to the COP, in other places the rally can hold only if in Hyde Park, it is impossible to do “objective reasons”. For example, Hyde Park is already occupied by other event, or there’s not enough room for the stated number of participants. One of the judges expressed his disagreement with this decision.

“The constitutional court earlier said that Hyde Park is an additional place for rallies, organizers can choose another location and they can’t deny approval, citing the presence of Hyde Park. And now it turns out that you can,” he told BBC expert on constitutional law Grigory Vaypan.

Residents of the Samara region in December 2019 wanted to hold a rally in the city centre, but was refused with an offer to meet in a local Park. Activists unsuccessfully tried to challenge the decision of the Oktyabrsky district court of Samara, and then filed a complaint with the constitutional court.

Earlier Znak.com wrote about the fact that the constitutional court acknowledged the constitutionality of one of articles of the law of the Samara region on rallies, which contains a ban on holding public events near military installations, schools, kindergartens, religious institutions, hospitals.