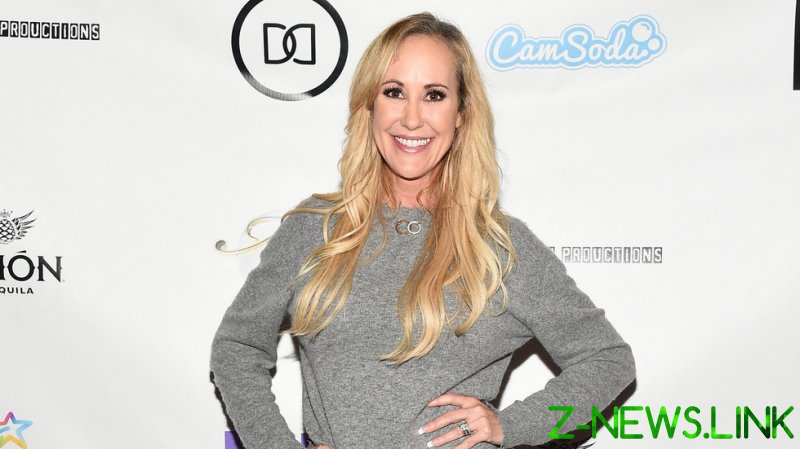 The star took pictures at the conference wearing a VIP pass before she was emailed by Turning Point USA to say her invitation had been revoked. Love protested Turning Point USA’s decision in a series of posts on Twitter, which she published in between explicit photos of her naked body.

Love was defended by several American conservatives and fans of her work, with one interracial pornography account calling on “every American who believes in Faith & Freedom to stand with @brandi_love.”

“I’m disappointed that @TPUSA kicked out @brandi_love for no reason whatsoever,” protested Ben Domenech, co-founder of the Federalist and husband of conservative television star Meghan McCain. “She’s a Florida conservative businesswoman who loves America. The right has an opportunity to be the big tent party. Don’t be a bunch of prudes.”

This is not the first time that Turning Point USA has faced backlash from its own base. In December, the organization was criticized by conservatives after videos of its Student Action Conference in Palm Beach, Florida showed women in tight clothing shooting money out of a cannon into the audience. Critics called the stunt “sick,” “embarrassing,” and “pathetic.”