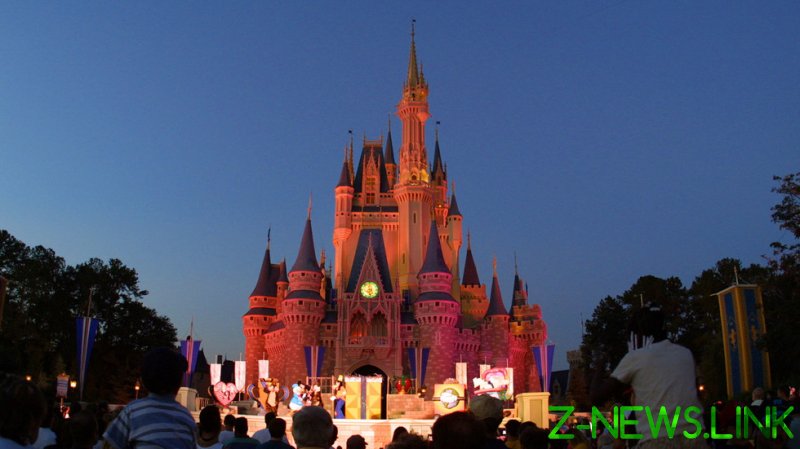 A group of conservative staffers across the Walt Disney Company published an open letter to management and the public on Monday, revealing that they no longer feel safe at work as Disney has become “an increasingly uncomfortable place to work” for those who don’t agree with progressive ideology.

The letter comes amid the ongoing campaign organized by LGBTQ Disney workers, who staged a walkout on Tuesday, protesting the company’s supposedly lackluster response to Florida’s controversial Parental Rights in Education law, dubbed by critics as the ‘Don’t Say Gay’ bill, which prohibits educators from discussing topics of sexual orientation and gender identity with children in kindergarten through third grade. 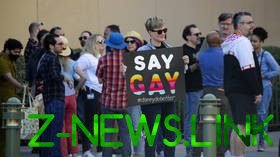 The authors of the letter, who have chosen to stay anonymous out of fear of retaliation, say they’ve had to watch silently as Disney demonized and condemned laws, policies, and political leaders with whom the conservative staff at the company agrees with and supports.

“We have watched as our colleagues, convinced that no one in the company could possibly disagree with them, grow increasingly aggressive in their demands. They insist that TWDC take a strong stance on not only this issue but other legislation and openly advocate for the punishment of employees who disagree with them,” the open letter reads.

“Left-leaning cast members are free to promote their agenda and organize on company time using company resources. They call their fellow employees ‘bigots’ and pressure TWDC to use corporate influence to further their left-wing legislative goals.”

The group says that they feel increasingly unwelcome at the company, and that they are hesitant about participating in internal polls out of fear the results could be used to target them for “quietly holding a position that runs against the progressive orthodoxy that Disney seems to promote,” adding that “TWDC has fostered an environment of fear that any employee who does not toe the line will be exposed and dismissed.”

As opposed to those who are now demanding Disney’s leadership take a stronger public stance on the legislation in Florida and similar “anti-LGBTQIA+ laws” in other states, the conservative staffers are asking that the company remain politically neutral as it always has been.

In their letter, the group argues that Disney is more valuable as a business and a cultural institution when it produces entertainment that can be enjoyed by audiences from across the political spectrum, warning that left-wing political statements will inevitably drive away religiously and politically conservative customers. 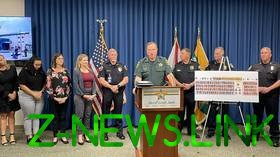 “You can only preach at or vilify your audience for so long before they decide to spend their money elsewhere,” the group wrote.

One of the authors of the letter reportedly spoke to the Daily Wire and claimed that three of his colleagues had left the company in the last nine months because of an increasingly hostile work environment, saying that “No matter what department or what segment, we’ve been watching the [diversity, equity, and inclusion] takeover of Disney accelerate to breakneck speeds, and God help you if you get caught standing in front of the train.”

The Daily Wire also claims to have spoken to an anonymous high-level Disney studio executive who said they were alarmed by the company’s decision to abandon their political neutrality. They explained that CEO Bob Chapek initially wanted to refrain from joining the public debate surrounding the controversial Florida bill, but was eventually pressured to walk back on that stance after Disney’s “deep state” of liberal executives demonized him on social media and leaked comments to Hollywood trade publications.

“Now they’re not going to leave him alone. They will not stop,” the executive reportedly said. “So he really has two choices: Just castrate himself or stand up to them.”

The executive was then asked whether or not Disney’s leadership cared at all about the concerns and feelings of the company’s conservative staffers, to which he reportedly said: “The short answer is no.”