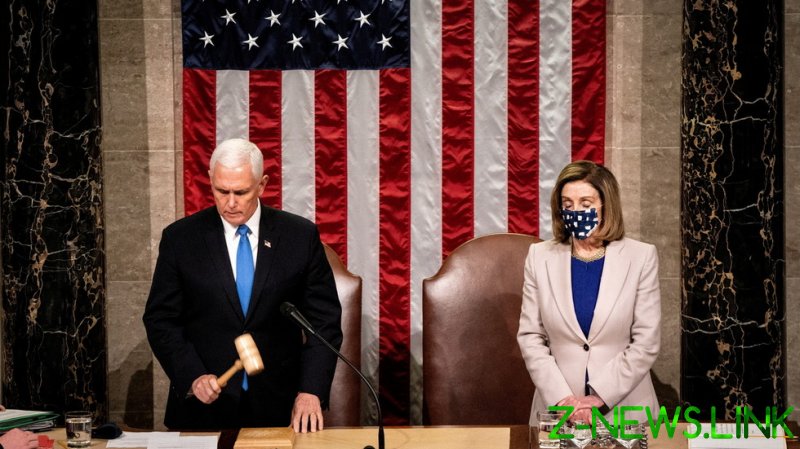 The challenge to the results in Pennsylvania was defeated 282-138 in the House of Representatives and 92-7 in the Senate.

Congress previously rejected a similar challenge to the votes in Arizona.

The certification of Biden’s victory continues, as the members of both chambers have reconvened for a joint session.

A group of GOP lawmakers have been trying to stall the process by arguing that they cannot trust the results in some of the states.

The Republican leader in the Senate, Mitch McConnell, urged his colleagues not to object to the election results, which have already been certified in all states.

McConnell said he believed no other states’ votes would be challenged.

Vice President Mike Pence said he would not block the certification by Congress.