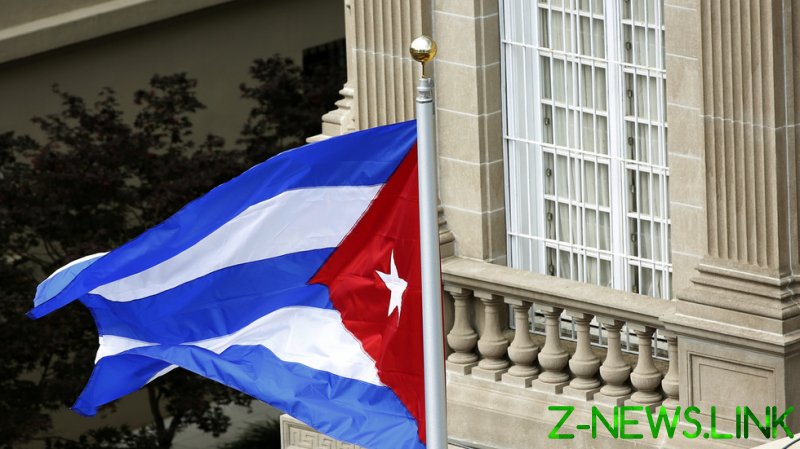 The Helping American Victims Afflicted by Neurological Attacks (HAVANA) Act was approved by the House on Tuesday in a vote of 427-0.

The bill now heads to President Joe Biden’s desk, as the Senate passed it without opposition back in June. The bipartisan brainchild of Senators Jeanne Shaheen (D-New Hampshire), Susan Collins (R-Maine), Mark R. Warner (D-Virginia) and Marco Rubio (R-Florida) authorizes additional funding for the CIA to compensate officers afflicted by the symptoms and grants the agency greater leeway in how the money can be spent, while requiring it to submit regular reports to Congress.

The ‘Havana Syndrome’ was named after the symptoms allegedly suffered by a number of US diplomats and spies stationed in Cuba in 2016, who complained of a persistent noise and reported migraines, nausea, memory lapses and dizziness, as well as permanent brain damage.

Since then, more than 200 government employees and their families have complained about the symptoms, including a CIA agent who recently traveled to India with Director William Burns. That story made the rounds in Washington earlier on Tuesday, ahead of the House vote.

The “syndrome” has been reported in numerous other places besides Havana – from Russia, China, Germany and Australia to Washington, DC itself.  The US government has officially dubbed it “anomalous health incidents” and the investigations into its nature and origins are ongoing. Scientists, spies and journalists have speculated that it could be caused by some kind of top-secret, high-tech weapon emitting directed energy waves.

Last week, a panel of Cuban scientists said that claims of secret sonic weapons were not “scientifically acceptable,” and there was “no scientific evidence of attacks.”

Back in January 2019, a researcher at UC Berkeley said the recording of the sounds allegedly causing the “syndrome,” released by AP, matched the sounds made by the Indies short-tailed cricket.