Home / Incident / Confused with the beast: in the Kyiv region, the hunter shot a man

Confused with the beast: in the Kyiv region, the hunter shot a man 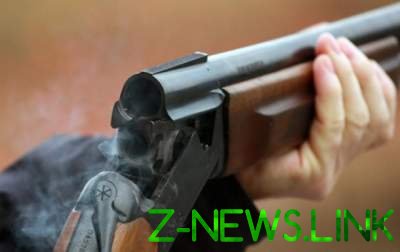 The hunter called the police to the tragic incident.

The incident happened on November 11 at about 11:00 in krasylivka village, Brovary district. 41-year-old man, a local resident, was hunting in a corn field and fatally wounded a resident of the capital, who also were hunted. About it reported in sector of communications of the regional police.

See also: In Kharkiv the police Department, the man died

The man immediately called the police. The militiamen who arrived at the scene, found the deceased’s body gunshot wound of back. Hunter explained that he had the wrong man and beast. A hunting rifle was. Now it is withdrawn and appointed a number of examinations. The man was arrested. Already opened criminal proceedings under article “murder on imprudence”.