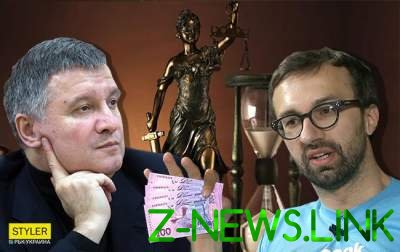 The court ordered the MP to pay a fine in favor of Avakov and Ministry of interior.

“The court: Sergey Leshchenko is a liar. The appeal is dismissed and confirmed that a woman was lying when he said that he was being followed,” wrote Avakov.

In particular, June 13, Podolsky district court of Kyiv ruled to satisfy the claims of Avakov and Ministry of internal Affairs, and to admit that the information spread by Leshchenko about alleged surveillance and listening to his phone conversations, degrades the honor, dignity and business reputation.

See also:  Hermitage Director advises not to hurry with the transfer of Isaac Church 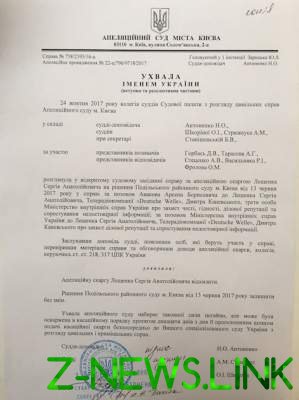 However, Leshchenko appealed the decision. 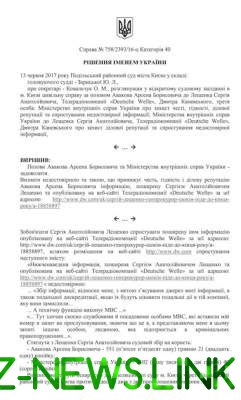 On 24 October the court of Appeal quashed the complaint of the MP and left in force the decision of the Podolsk regional court. The MP also needs to refute the information.