Home / WORLD / ‘Concerns about how dark his skin might be’?! Meghan drops racism bombshell on why UK royals didn’t want her son to be prince

‘Concerns about how dark his skin might be’?! Meghan drops racism bombshell on why UK royals didn’t want her son to be prince 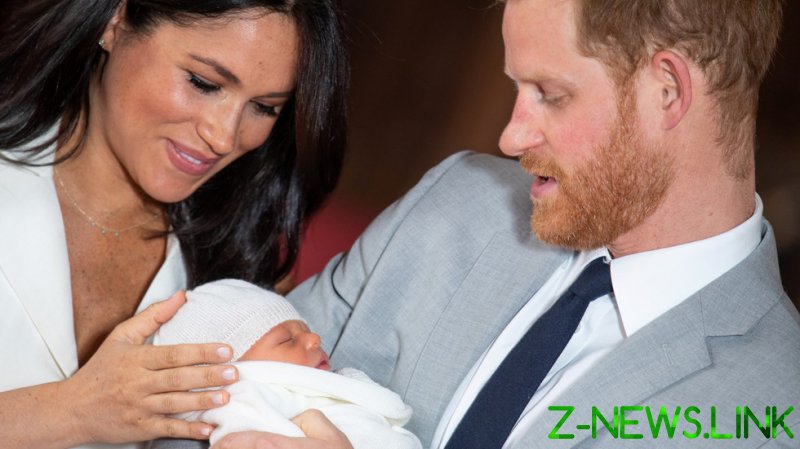 “They didn’t want him to be a prince or princess, not knowing what the gender would be, which would be different from protocol, and that he wasn’t going to receive security,” Meghan told Oprah Winfrey in an interview aired on CBS on Sunday night.

Meghan refused to elaborate, saying that those conversations were relayed to her by Harry, and that revealing their identity would be “very damaging.”

The explosive claim triggered an avalanche of outrage on Twitter.

But while most users blasted the British Royal Family for “racism,” some actually accused Meghan of playing a “race card” for sympathy.

Prince Harry, the Duke of Sussex, and his American wife, Meghan Markle, officially broke away from the royal family in 2020 to focus on personal endeavors and live on their own independent incomes. The couple moved to California and have since become very vocal about politics and current affairs – traditionally a big no-no for members of the royal family.