Companies weren’t forced to pull out of Russia – White House 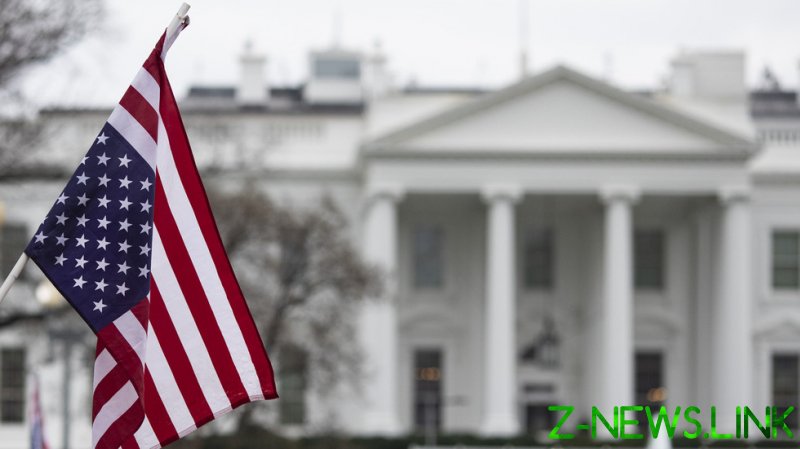 White House Press Secretary Jen Psaki insisted on Monday that the US government had no part in the decision of a large number of Western companies to pull out of the Russian market amid Russia’s conflict with Ukraine.

Upon being asked by a reporter whether Western companies still operating in Russia “should stay,” Psaki claimed that the US government had “not asked any company specifically to take steps to pull out.”

“We have applauded those who have made that decision, and they are going to have to make decisions of their own regard,” she said.

Many American companies have withdrawn from the Russian market amid the conflict with Ukraine. While certain major brands, such as Coca-Cola, Pepsi, and McDonald’s, were initially not among the departing companies, they too have since left.

Japanese clothing brand Uniqlo, which initially resisted demands to pull out of the Russian market by arguing that clothes are a basic necessity for the Russian people, also decided to halt business in the country this month, while US-based consumer goods company Procter & Gamble (P&G) said it would only provide basic health, hygiene, and personal care items to Russians amid the conflict.