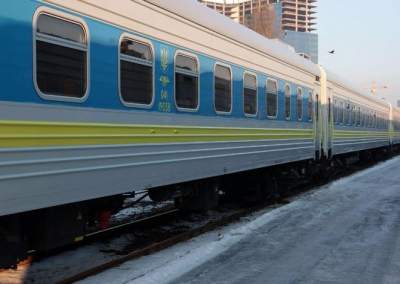 The train will ply the route Kyiv-Odessa.

PJSC “Ukrzaliznytsia” in November of 2017 plans to launch the train, formed of new cars-transformers the Ukrainian manufacturer.

As reported the press service of the PAO, he will run from Kiev as the “Night Express”, and of Kiev as “intercity +”.

For the formation of this train Ukrzaliznytsya has already received from the manufacturer – PJSC “Kryukovsky railway car building works” – eight wagons of the transformers in the coming days is expected to supply two more. With this type of rolling stock the train carries passengers as seats and beds.

“The appointment of the new trains will allow to solve the problem with transporting passengers, which today are Zaporozhye and Dnepr – cell large enough agglomerations. Ukrainians are traveling more and more in business and for recreation – it is possible that the need for adjusting the usual routes of passenger trains increase. Therefore, the “Ukrzaliznytsya” continues to analyze the demand and continue to offer new travel options,” said acting CEO of PJSC Evgeny Kravtsov.

Earlier it was reported about the first train № 149 Kyiv – Ivano-Frankivsk, formed from new passenger cars-transformers of domestic production. He went to the first flight on 17 January 2017. The second train of this type began following the same route on 24 February 2017.

“Railways” reminds that since December 10, 2017 introduced a new train schedule, which provides for new destinations and new routes. Except for the train Lviv – Odessa, which has already gone to the first flight on 29 October 2017, the new trains will run also in Uzhgorod – Ukraine, Ivano-Frankovsk – Borispol, Kharkov – Odessa, Odessa – Ukraine, Ivano-Frankivsk – Chernihiv, Kyiv – Zaporizhia and Kharkiv – Rakhiv. Prepares a new message in Mariupol. 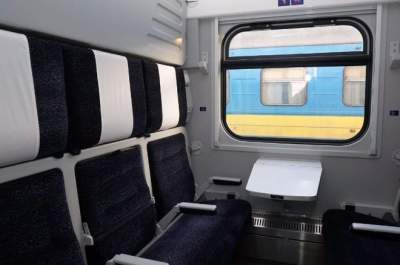 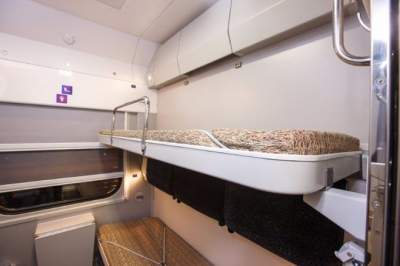 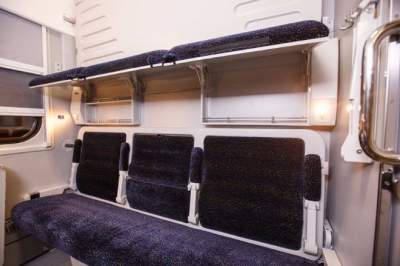 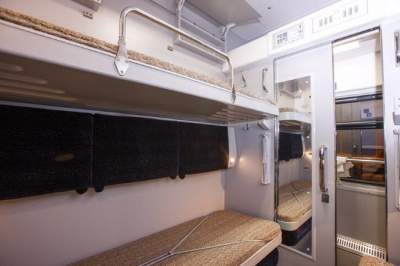 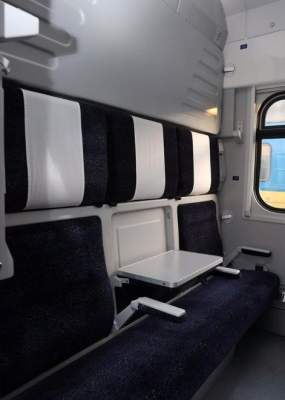 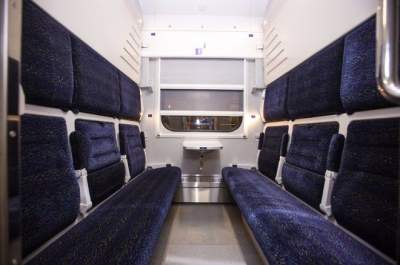