CNN planted a Russia of Khodorkovsky in the Victory Day 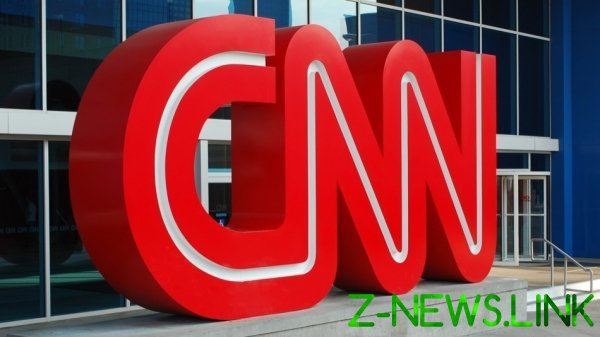 Victory day everyone celebrates in their own way. In Russia and many former Soviet countries one of its longstanding traditions – the parade of the Victory. 7 years ago, this classic scenario has added a March “Immortal regiment”. The geography of extensive parades. Today, for example, a parade was held even at the Russian base in Syria.

Usually feeds in the Victory Day are full of stories about the exploits of soldiers. TV channels the same day broadcast a solemn event from different corners of the world. But not the American CNN.

See also:  Nearly 1 billion rubles will be spent on informing people about the referendum on the Constitution

About Victory Day in the news there was mentioned only in passing. But a significant portion of airtime took an exclusive interview with the Russian swindler Mikhail Khodorkovsky. The interview aired just when all the other television channels broadcasted the Victory parade.

It is obvious that an interview with an enemy of Russia by Khodorkovsky that was broadcast on may 9 for a reason. The desire to mix with the dirt of any Russian infopovod the West has achieved a great success. The magnitude of information stuffing amazing. It is a pity that the Western media did not even stop the international Day of Victory over Hitler’s Nazism.