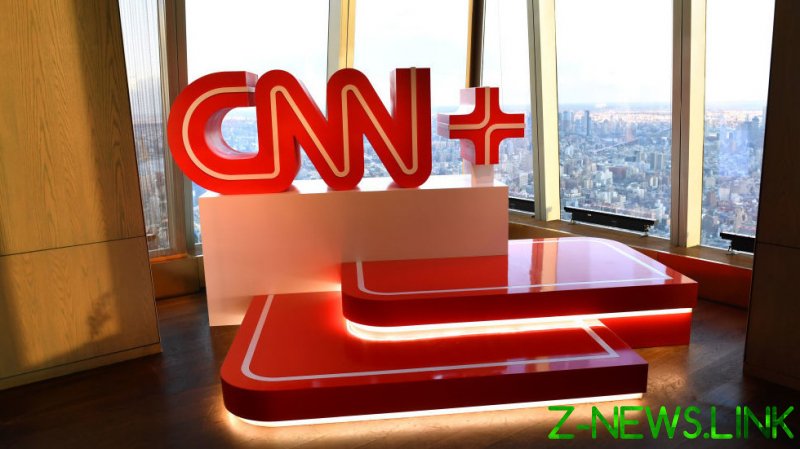 CNN’s parent company Warner Bros. Discovery has officially pulled the plug on the premium streaming service CNN+ after a mere three weeks. Thursday’s announcement came as a “total and utter shock” to employees of the service, which has reportedly already spent $300 million to hire top corporate media talent, launch and advertise, with another $700 million in investments planned.

Variety magazine broke the story on Thursday morning, saying the decision came from Warner Bros. Discovery CEO David Zaslav. By noon, CNN executives confirmed it to the staff at their offices in a New York City high-rise, saying the service would shut down on April 30.

The announcement was met with “total and utter shock” that “morphed into despair,” an anonymous staffer told CNN’s Brian Stelter and Oliver Darcy. Staffers were “freaking out” at first, then “turned to sadness” before breaking out whiskey and wine “to commiserate.”

Officially, Zaslav wants to unite all of the company’s brands under one streaming service. CNN+ was commissioned by former WarnerMedia CEO Jason Kilar, just weeks before Discovery acquired its parent company AT&T earlier this year.

CNN had planned to sink $1 billion into the venture, hiring executives, producers and on-air talent from other networks, and planning for CNN+ to break even after four years. The service attracted as many as 150,000 subscribers in the first couple weeks, according to some reports – though others said a mere 10,000 people tuned in on a daily basis. 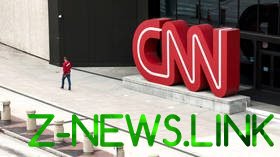 It fell on CNN’s incoming CEO Chris Licht to announce the end, telling CNN+ staff they would get paid for the next 90 days and be given opportunities to get hired elsewhere inside the company.

“It is not your fault that you had the rug pulled out from underneath you,” Licht reportedly said at the meeting on Thursday, explaining that it wasn’t about the quality of their product, but corporate strategy.

Former US President Donald Trump reacted by congratulating CNN+ on the decision to fold due to “lack of ratings, or viewers in any way, shape or form” and called the service “just one more piece of CNN and Fake News that we don’t have to bother with anymore.”

Independent journalist Glenn Greenwald pointed out that demand for news very much existed, but that audiences did not want “establishment tripe that spreads disinformation to serve one party:”

“CNN+ had a short life – if you blinked, you missed it – but the light it cast upon the world was dull, banal and pointless, like a wisp of wind that you’re not even sure blew by,” Greenwald said on Twitter.