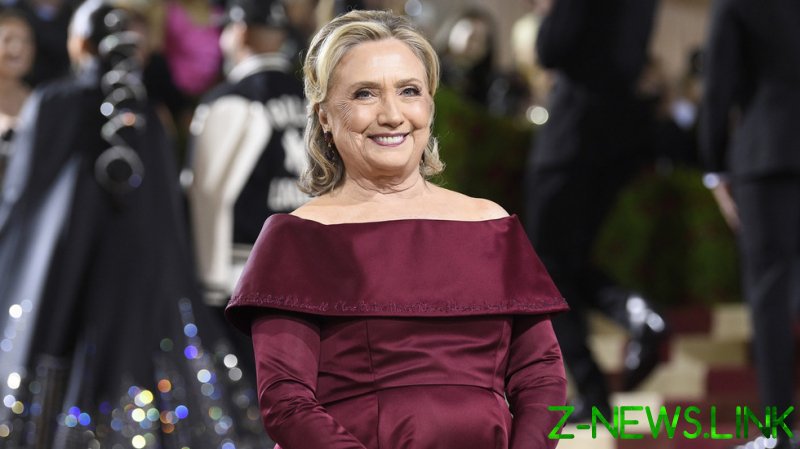 Former Clinton campaign manager Robby Mook told a federal court in Washington, DC on Friday that, in 2016, Hillary Clinton approved leaking to the media a story claiming that the Trump Organization had been in contact with Russia’s Alfa Bank. The story originated with one of Clinton’s lawyers, and is false.

Mook, who ran Clinton’s unsuccessful campaign in 2016, told the court that campaign lawyer Marc Elias approached him claiming to have proof that servers connected with Russia’s Alfa Bank exchanged data with servers belonging to the Trump Organization. He said that he had been assured that the evidence had come from “people that had expertise in this sort of matter.”

Mook said that nobody on the campaign was “totally confident” in the information, and that he asked Clinton whether he should release it to the media. “She agreed,” he said, and the information was released.

Once the claims were published by Slate, an online news source, the Clinton campaign put out a statement describing the supposed Alfa Bank server exchange as “the most direct link yet between Donald Trump and Moscow.” Then-Clinton adviser and current National Security Advisor Jake Sullivan wrote the statement, saying that the Alfa Bank allegations raise “even more troubling questions in light of Russia’s masterminding of hacking efforts … to hurt Hillary Clinton’s campaign.”

However, the allegations were false. Special Counsel Robert Mueller’s report into “collusion” between the Trump campaign and Russia made no mention of the server allegations, and found no evidence of “collusion” or Russian “hacking efforts” to influence the 2016 election.

Furthermore, an FBI investigation into the allegations found that there was “nothing there,” the agency’s former general counsel, James Baker, testified in the same courtroom on Thursday. Both Mook and Baker were testifying in the trial of Michael Sussmann, who first brought the Alfa Bank allegations to the FBI.

Sussman is charged with making false statements to the agency when he told Baker in 2016 that he was not working “for any client” when he approached the FBI with his allegations. However, prosecutors allege that he was working for the Clinton campaign at the time, and that he billed the campaign for his work immediately after meeting Baker.

Sussman, who has pleaded not guilty, is being prosecuted by US Department of Justice Special Counsel John Durham, who was appointed by then Attorney General William Barr in 2019 to investigate the FBI’s handling of the ‘Russiagate’ investigation before Mueller took over.

Trump has insisted since 2016 that the allegations of “collusion” against him were a politically-motivated “witch hunt.”