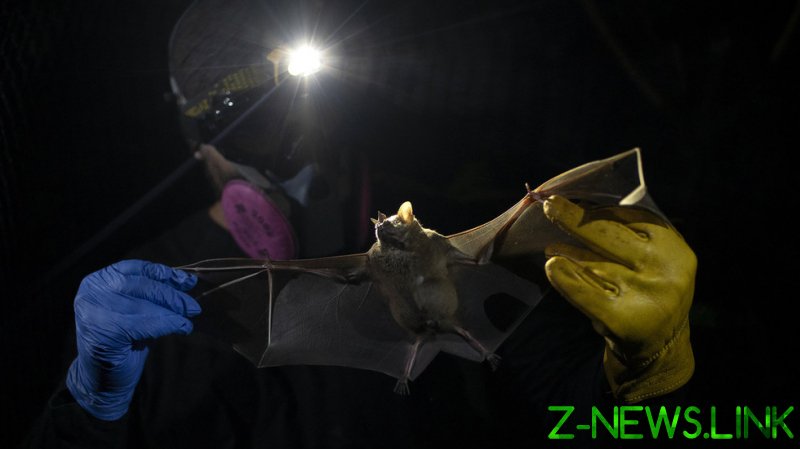 At least 15,000 new species-to-species viral transmissions could take place over the next 50 years, as global warming drives wild animals to migrate toward human territory, according to a study published on Thursday. Researchers warned that these animals could spread diseases like SARS, Ebola, or Zika to humans, with Africa and Asia most at risk.

While some argue that the Covid-19 pandemic likely began in a laboratory, many scientists believe that the coronavirus first jumped to humans at a “wet market” in the Chinese city of Wuhan. Such markets – where live animals and meat are sold alongside each other – have long been condemned as hotspots of animal-to-human viral transmission, but scientists are now warning that climate change could replicate the conditions of a wet market on a global scale.

The study, published in the ‘Nature’ journal on Thursday, predicts that a rise in global temperatures of even less than two degrees Celsius will shift the habitats of some wild animals closer to those of people, potentially introducing humans to tens of thousands of viruses currently restricted to the wild. 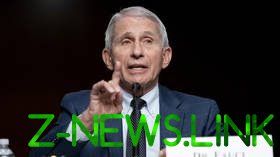 “The closest analogy is actually the risks we see in the wildlife trade,” said lead author Colin Carlson, a professor at Georgetown University Medical Center. “We worry about markets because bringing unhealthy animals together in unnatural combinations creates opportunities for this stepwise process of emergence — like how SARS jumped from bats to civets, then civets to people. But markets aren’t special anymore; in a changing climate, that kind of process will be the reality in nature just about everywhere.”

Bats, the study predicted, will drive the majority of transmission. This is because they are known reservoirs of viruses, make up around 20% of all mammal species and can fly long distances. As a “global hotspot of bat diversity,” Southeast Asia will be a flashpoint for new transmission, the researchers warned. However, more than 3,000 species of mammal will likely migrate to new habitats, and densely-populated areas like Africa’s Sahel region, India and Indonesia, will also be at risk, the researchers wrote.

The study rests on several assumptions: that the world will continue getting hotter, that animals will migrate as predicted, and that the pathogens they carry will find a way to infect humans.

“It’s unclear exactly how these new viruses might affect the species involved,” co-lead author Gregory Albery said, “but it’s likely that many of them will translate to new conservation risks and fuel the emergence of novel outbreaks in humans.”

Even if global warming is kept under the 2 degrees threshold, described as a “worst-case scenario” in the Paris Agreement, future viral spillovers may happen anyway, Carlson’s team warned.

“When a Brazilian free-tailed bat makes it all the way to Appalachia, we should be invested in knowing what viruses are tagging along,” Carlson said. “Trying to spot these host jumps in real-time is the only way we’ll be able to prevent this process from leading to more spillovers and more pandemics.”