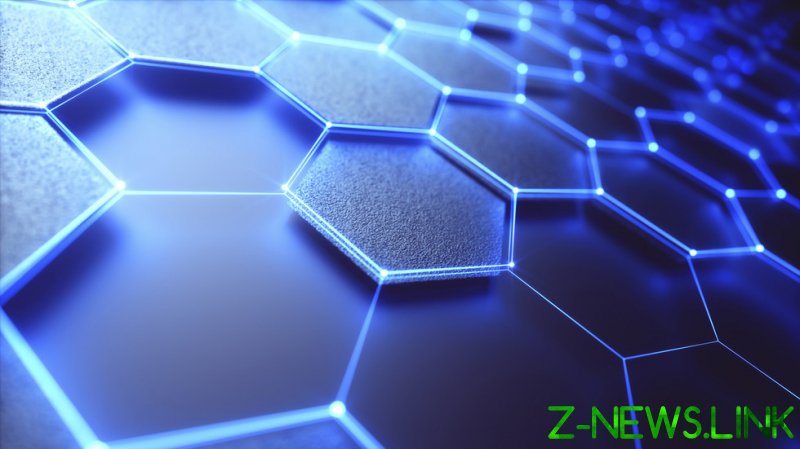 “An energy-harvesting circuit based on graphene could be incorporated into a chip to provide clean, limitless, low-voltage power for small devices or sensors,” says physicist Paul Thibado, from the University of Arkansas.

So, how does it work? The system harnesses the power of nano-meter-sized ripples as well as the random motion of particles (known as Brownian motion) which takes place within graphene to produce low levels of electrical current. Graphene is a so-called ‘miracle material’ which is made up of a single layer of carbon arranged in a honeycomb.

While the researchers still don’t fully understand this rippling effect or what causes it, for now they know enough to be able to reliably harness energy from it.

The system includes a two-diode circuit which converts the original alternating current (AC) produced into direct current (DC), which allows the current to flow in a pulsating fashion along the circuit, placing a work load on a resistor, thereby providing enough power for small electronic devices to function.

The circuit avoids the second law of thermodynamics, in which a closed system inevitably evolves toward maximum entropy, or the loss of energy available to perform work, by maintaining a uniform temperature across the circuit.

Put simply, in the words of German mathematical physicist Rudolf Clausius: “Heat cannot of itself pass from a colder to a hotter body.”

Furthermore, the movement within the graphene is slow, which means it produces low frequency current keeping things nice and efficient. The researchers now need to figure out an equally efficient means of storing the energy produced by the circuit in a capacitor.

So while we won’t exactly be powering our entire civilization with graphene-based devices any time soon, it is a promising development in materials science which is likely to have a knock-on effect on consumer electronics in coming decades.