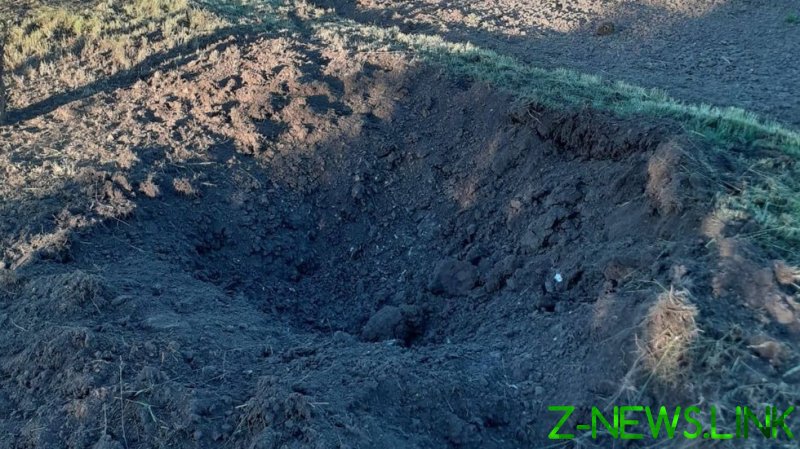 Ukraine’s shelling of the village of Tetkino in Kursk Region, Russia on Thursday morning claimed the life of at least one civilian, leaving several more injured, the region’s governor said in a Telegram post.

According to Roman Starovoyt, “the enemy’s attack on Tetkino” happened at dawn, and “sadly, ended up with a tragedy.” By the time the post was published, the local authorities had confirmed there was “at least one dead among the civilian population.” The governor said that according to preliminary information, the sole victim of the Ukrainian attack was a truck driver who had delivered raw material to a distillery.

Starovoyt added that the Ukrainian military had struck the facility with several shells.

The attack damaged several households in the village, with firefighters tackling the consequences of the shelling, the governor said. Additionally, Starovoyt mentioned unexploded shells left in the wake of the incident.

The official informed his subscribers that all emergency services were at the site, with the authorities working to “record the crime.” Ukraine has not commented on the attack.

On Wednesday, several villages in Russia’s Kursk and Belgorod Regions came under Ukrainian fire as well, leaving at least one person injured.

Russia’s Investigative Committee said it was looking into the incidents.