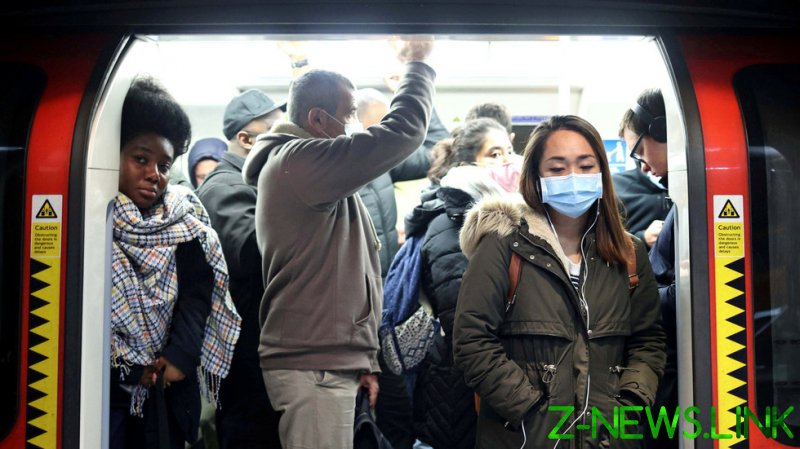 In a study published on Wednesday in the journal Cell, researchers from around the world presented a global atlas of 4,728 metagenomic samples from mass-transit systems in 60 cities.

The study contains data gathered by more than 900 scientists and volunteers on six continents, from London to Sydney and Santiago to Tokyo.

According to the research, cities have “distinct microbial taxonomic signatures” and that profiles of antimicrobial resistance (AMR) varied greatly in type and density. The study suggests that the microbial fingerprints of each city “were driven by climate and geographic differences.”

Having collected samples from mass-transit systems – including subways and buses – researchers in the lab found that 10,928 viruses and 1,302 bacteria sequenced were unknown to science. The source and function of many of the microbes found remains a mystery, revealing how much more learning and cataloguing of urban ecosystems is required.

The atlas, which can be accessed by anyone, may have further application in forensics and public health, helping researchers to spot emerging pathogens early.

The authors note that the Covid-19 pandemic has highlighted the need for broad microbial surveillance, adding that such tools could give public health officials the capacity “to assess risk, map outbreaks, and genetically characterize problematic species.”

One author added that the study doesn’t reveal anything that people should worry about. “People are in contact with these all the time… We don’t want people to be scared of these microbes, because these are just part of the ecosystem that we as humans live in,” David Danko, one of the paper’s authors and the director of bioinformatics for MetaSUB, told The New York Times.