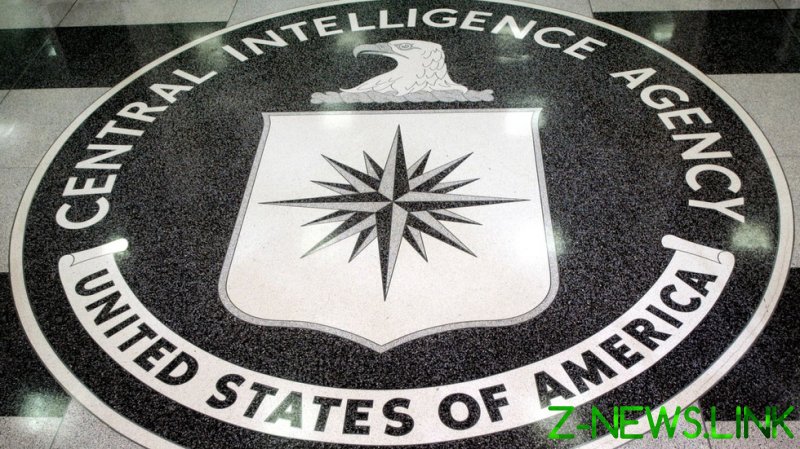 Citing anonymous ‘sources’, the newspaper revealed that CIA Director William Burns brought the issue up earlier this month during meetings in Moscow with Nikolay Patrushev, secretary of the Security Council, and Sergey Naryshkin, the director of the Foreign Intelligence Service.

Havana Syndrome is an unexplained illness that has been reported by multiple US government officials and military personnel stationed abroad. The symptoms include hearing loud noises, pain in the ears, and cognitive difficulties. While the first case was detected in Cuba, others have been reported in many other countries around the world, including China and Germany. Burns has publicly described the incidents as “attacks” and suspects a foreign adversary is responsible.

According to The Washington Post, Burns told Russian officials that inflicting serious brain damage on Americans was beyond the scope of what is permissible for a “professional intelligence service.” He did not, however, directly accuse Russia of being involved.

This isn’t the first suggestion that Moscow is behind Havana Syndrome. In August, Foreign Ministry deputy spokesman Alexander Bikantov denied any Russian link to the incidents after it was implicated in a story published in The New Yorker.

“We believe it to be low and morally wrong to initiate anti-Russian speculation by pointing at someone’s bad health,” Bikantov said. “It is clear that the Western tabloids’ love for conspiracy theories is ineradicable.”