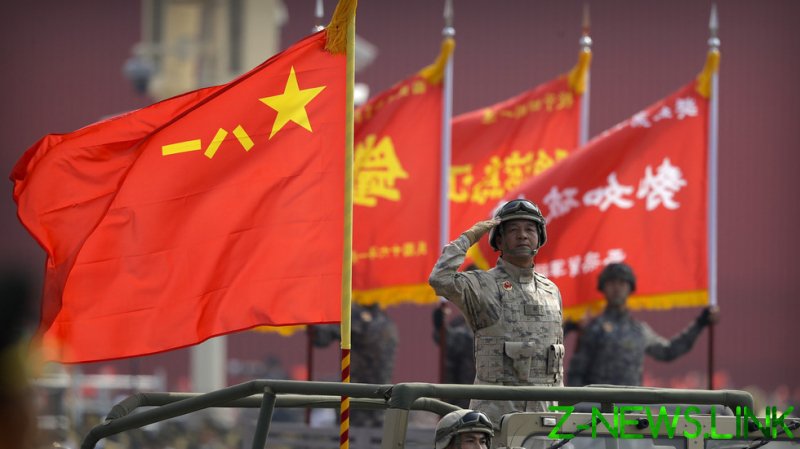 Chinese President Xi Jinping is “unsettled” by the West’s reaction to Russia’s military operation in Ukraine, and is looking “carefully at what lessons [he] should draw” and apply to a potential invasion of Taiwan, CIA Director William Burns told a conference on Saturday.

Speaking at a Financial Times conference in Washington DC on Saturday, Burns told his audience that his agency figures that Russia’s advance through Eastern Ukraine and the scale of the West’s response may be influencing Beijing’s plans for Taiwan.

“It strikes us . . . that Xi Jinping is a little bit unsettled by the reputational damage that can come to China by the association with the brutishness of Russia’s aggression against Ukrainians [and] unsettled certainly by the economic uncertainty that’s been produced by the war,” Burns claimed.

The spy chief added that China is taken aback by “the fact that what Putin has done is driving Europeans and Americans closer together” and is looking “carefully at what lessons they should draw” for a potential takeover of Taiwan. 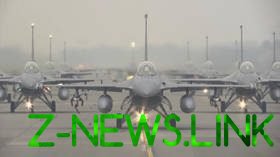 While American pundits and politicians – and leaders in Taipei and the broader East Asia region – have repeatedly warned that Russia’s offensive against Ukraine could “embolden” China to make a move on Taiwan, that has not transpired. While Beijing maintains that Taiwan is its territory, no signs of an imminent invasion or attack on the island have emerged.

However, the Taiwanese military has held live-fire military exercises in recent months, and the US government has pressed Taipei to order American weapons designed to repel a seaborne invasion by China. Beijing, meanwhile, has reportedly penetrated the island’s air defense zone on numerous occasions, with the most recent incursion on Friday involving nuclear-capable bombers, Taiwan’s Ministry of National Defense said.

“I don’t for a minute think that [the Ukraine conflict has] eroded Xi’s determination over time to gain control over Taiwan,” Burns continued on Saturday. However, he claimed that events in Ukraine are surely “affecting their calculation.”

China has resisted Western calls to denounce and sanction Russia over the war in Ukraine, and has named the post-Cold War expansion of NATO into Eastern Europe as a key factor behind the conflict. Beijing has also condemned what it sees as US-led efforts to build anti-China alliances, such as the ‘AUKUS’ (US, UK and Australia) and ‘Quad’ (US, Australia, India and Japan) pacts.

Although Burns described Xi’s “main focus” as being on “predictability,” it is unlikely that Beijing is overly concerned with the “reputational damage” mentioned by the spy chief. China has already hammered the US and EU for accusing it of human rights abuses and has accused Washington of “war crimes” in response. Likewise, when urged by NATO leadership to condemn Russia, China’s foreign ministry in March said it would not listen to a “lecture on justice from the abuser of international law.”