Nearly 300 passengers had to wait for the departure of another aircraft.

The participants of the incident were the ship of the Scat airlines, Kazakhstan Airlines, which was going to fly to Aktau, and the airliner Turkish Airlines, departing Taipei.

The plane of the Turkish Airlines were damaged tail due to collision with other aircraft at the airport in Istanbul.

According to the portal, the aircraft of Kazakh airline Scat, bound for Aktau, taxied on the runway at the international airport Ataturk. At the same time, the Turkish airlines plane towed from the airport building to the runway.

Kazakhstan plane touched the tail of the Turkish liner.

As a result, the departure of the aircraft, Turkish Airlines has been cancelled, and 286 passengers flew to Taipei on another plane. 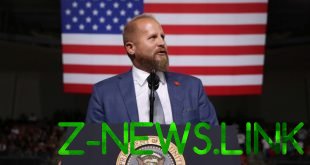 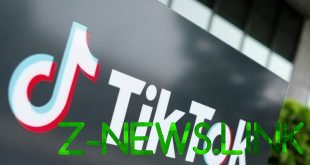 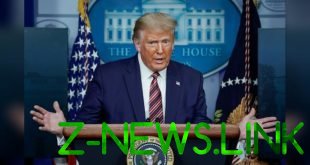 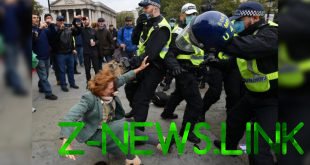