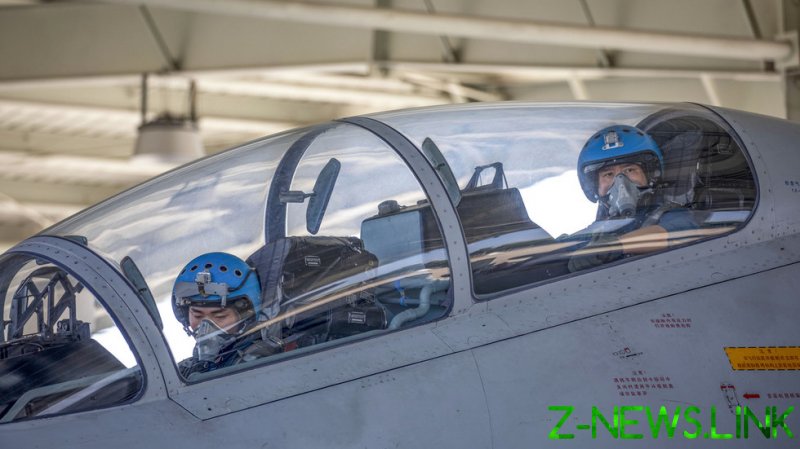 Chinese military pilots have reportedly been flipping the bird at their Canadian colleagues mid-air in what Ottawa labeled “unprofessional” behavior during a North Korea patrol mission.

Beijing jets were frequently flying as close as 20 to 100 feet from a Canadian plane, Canada’s Global News reported on Wednesday, citing sources familiar with the matter. The sources said Canadian pilots could “make eye contact” with their Chinese counterparts and sometimes saw “them raising their middle fingers.” 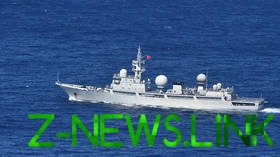 “These interactions are unprofessional and/or put the safety of our … personnel at risk. In some instances, the [Royal Canadian Air Force] aircrew felt sufficiently at risk that they had to quickly modify their own flight path in order to increase separation and avoid a potential collision with the intercepting aircraft.”

Some Chinese pilots were “very clearly visible” during their attempts to “divert our patrol aircraft from their flight path,” the Canadian Armed Forces said.

Beijing has not responded to Canada’s claims, but has previously accused the US – Ottawa’s NATO ally – of stoking military tensions in East Asia.

In February, Australia reported that a Chinese warship put Australian crews at risk by pointing a military-grade laser at the country’s patrol aircraft. A month later, Beijing accused an Australian spy plane of flying in an “unprofessional” manner close to a Chinese naval vessel.