Chinese military issues warning to US 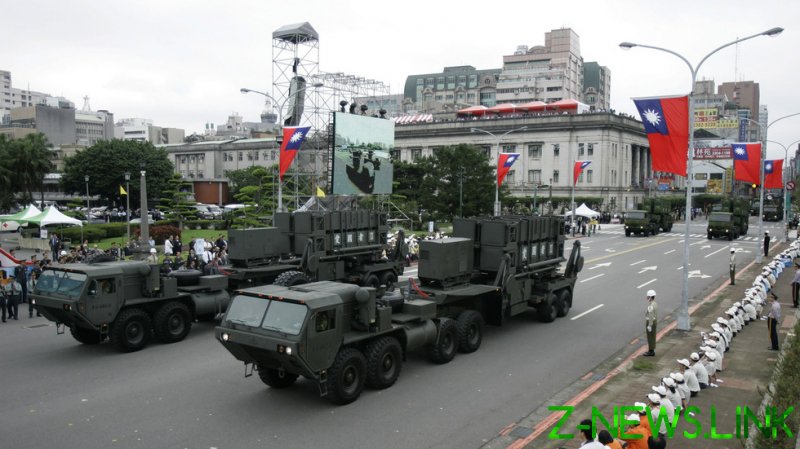 The foreign and defense ministries in Beijing issued harsh statements on Monday condemning the Biden administration’s approval of a new US arms sale to Taiwan. The deal is worth an estimated $108 million and includes armored vehicle parts and technical assistance.

Beijing “demands” that the United States “immediately withdraw the above-mentioned arms sales plan to Taiwan,” as well as halt all other arms deals and cut military ties with the island, said Defense Ministry spokesman Colonel Tan Kefei. “Otherwise, the US side will be solely responsible for undermining the relationship between China and the US and the two militaries and the peace and stability of the Taiwan Strait.”

“The Chinese People’s Liberation Army will take all necessary measures to firmly defend national sovereignty and territorial integrity, and resolutely thwart any form of external interference and separatist attempts for ‘Taiwan independence’,” the colonel added. 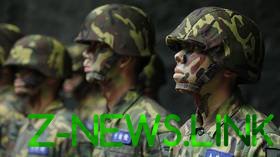 “China will continue to take resolute and strong measures to firmly defend its sovereignty and security interests,” Wang added.

The Pentagon revealed on Friday that the US State Department had greenlit the transaction, which is valued at up to $108 million. It has yet to receive congressional approval, however. The military aid package will include parts for tanks and other combat vehicles, as well as technical and logistical support services provided by the US government and its contractors, in order to enhance the Taiwanese military’s interoperability with American forces and other allies, according to the US Defense Security Cooperation Agency.

State Department spokesman Ned Price dismissed China’s concerns, claiming later on Monday that the US has certain obligations to supply Taiwan with the necessary means to “defend itself.”

“Under the Taiwan Relations Act, we make available to Taiwan defense articles and services necessary to enable Taiwan to maintain a sufficient self-defense capability. This is something that successive administrations have done. It is entirely consistent with our One China policy,” said Price. 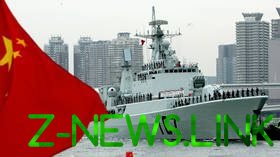 READ MORE: Сhina’s vow to fight over Taiwan was not a provocation

Taiwan has been ruled by the nationalists who fled to the island in 1949 after losing the civil war on the Chinese mainland. Beijing considers the island of 23.5 million a part of its own territory, under the One China policy.

China has recently increased its maritime and aerial military activity around the island, saying that this was needed to deter “collusion activities” between “Taiwan independence forces” and the US government.

While agreeing with the One China policy on paper, Washington maintains strong unofficial ties with Taipei, selling weapons to the island and tacitly encouraging its push for sovereignty. Beijing has repeatedly decried such contacts as provocations and as meddling in China’s internal affairs.