Home / WORLD / Chinese media warns Taiwanese leaders against acting as ‘strategic pawns’ of US, calls Afghan crisis a ‘lesson’ for them

Chinese media warns Taiwanese leaders against acting as ‘strategic pawns’ of US, calls Afghan crisis a ‘lesson’ for them 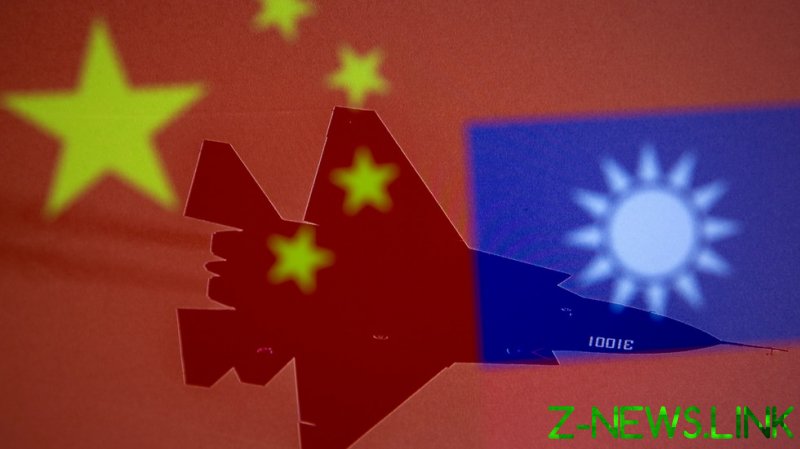 Taiwan’s Democratic Progressive Party (DPP) leaders must keep a “sober head” and advocates for secession from China should “wake up from their dreams,” the English-language newspaper said on Monday.

“From what happened in Afghanistan, they should perceive that once a war breaks out in the Straits, the island’s defense will collapse in hours, and the US military won’t come to help,” Global Times said in an editorial. “As a result, the DPP authorities will quickly surrender, while some high-level officials may flee by plane.”

Just such a scenario has played out in Afghanistan since President Joe Biden announced in April that the US military would withdraw from the country by September 11. Biden later moved the deadline up to the end of August, but even before the process could be completed, the country’s US-backed government collapsed. Taliban fighters overran Afghan security forces in an overwhelming blitzkrieg, capped by their capture of Kabul on Sunday, after President Ashraf Ghani fled the country with bags of cash in tow.

“The best choice for the DPP authorities is to avoid pushing the situation to that position,” Global Times said.

Taiwan has been ruled by descendants of the Chinese nationalists who fled defeat in the civil war on the mainland in 1949 and declared a “Republic of China” in exile. Though the island has sought a level of independence and self-governance from the mainland, Beijing maintains that Taiwan is still Chinese territory under the ‘One China’ policy.