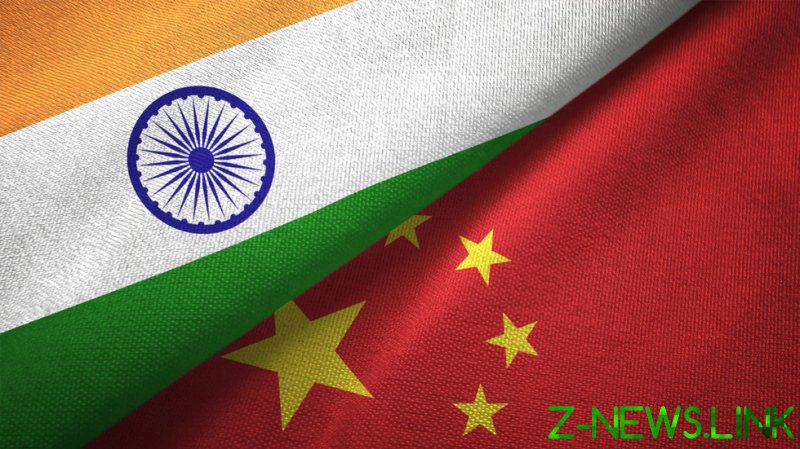 Chinese Foreign Minister Wang Yi arrived in New Delhi on Thursday night for a diplomatic visit, where he is expected to meet his Indian counterpart Subrahmanyam Jaishankar, the Indian foreign ministry announced. This is the first visit of a high-ranking Chinese official to India since border clashes in Ladakh in 2020.

Wang Yi previously held talks with India’s National Security Adviser Ajit Doval, according to Reuters. Both China and India kept the visit secret until the Beijing diplomat touched down in New Delhi late on Thursday.

The talks, set for Friday, are likely to be focused on border tensions between India-China, as well as Russia’s military offensive in Ukraine. Both countries have, so far, abstained from condemning and sanctioning Russia for its actions, maintaining trade relations with the country despite pressure from the West.

While the two nations have called on Russia to cease hostilities and look for a diplomatic solution, India continues to buy Russian oil and is currently discussing means to switch to a rupee-rouble trade mechanism, allowing the two sides to avoid trading in the euro or the dollar. China has repeatedly denounced unilateral sanctions on Moscow, protesting against Russia’s exclusion from the G20. 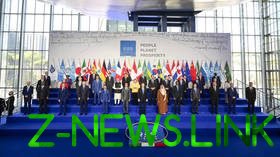 The relations between China and India began to deteriorate after a clash in the Ladakh region on their Himalayan border in June 2020, where at least 20 Indian and four Chinese soldiers were killed.

“Few would have anticipated … the turn that India’s relations with China have taken in the last two years,” Indian Foreign Minister said on Thursday, stressing the importance of coordination on defense and foreign policies matters between the two countries. It is likely that India will push for complete disengagement of troops from the region during the Friday talks.

The Chinese foreign minister visited Pakistan and Afghanistan earlier this week, and is set to continue his tour across South Asia by traveling to Nepal. In Pakistan, Wang Yi said that “China shares the same hope” as its Islamic colleagues regarding the status of Indian Kashmir province, who advocate for the province’s “inalienable right to self-determination“. The remark drew anger from some Indian officials ahead of his visit, as the Muslim majority region, controlled by both India and Pakistan, is considered a disputed territory, where India has been fighting armed rebels for decades.