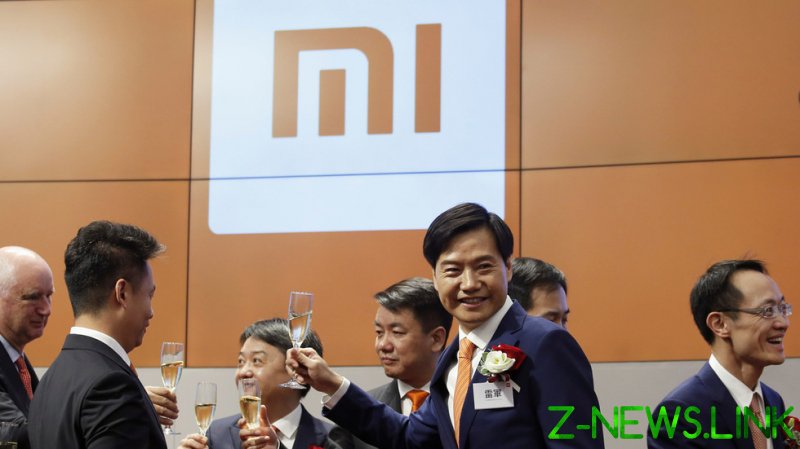 Xiaomi landed a 17% share in global smartphone shipments in the second quarter of 2021, behind Samsung with 19%, a report from research agency Canalys revealed. Apple came in third, with a 14% share of the market.

The report pushed the Chinese company’s shares 4.1% higher in Friday’s trading. Xiaomi’s success comes from a recent 83% surge in the company’s smartphone shipments, against a 15% increase for Samsung and only a 1% jump for Apple.

In its push into the premium smartphone market, the producer of everything from robot-cleaners to electronic tea-pots launched two flagship smartphones so far this year, with its Mi 11 Ultra offering one of the largest camera sensors ever installed in a smartphone. However, the average selling price of Xiaomi smartphones remains low compared to Samsung and Apple, which makes them increasingly attractive for consumers.

“Compared with Samsung and Apple, [Xiaomi’s] average selling price is around 40% and 75% cheaper respectively. So a major priority for Xiaomi this year is to grow sales of its high-end devices, such as the Mi 11 Ultra. But it will be a tough battle,” the report concluded.

Besides smartphones, Xiaomi is also testing other markets. Earlier this year the company set its eyes on launching an electric car business, and revealed plans to invest some $10 billion in the technology over the next decade.