Home / WORLD / China’s unusual the patient made a fuss

China’s unusual the patient made a fuss 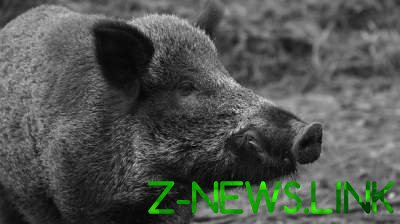 Arrived on the scene, the police managed to catch the boar

In China Nanjing in Jiangsu province, rushed to the hospital and the boar and rushed through the corridors and chambers.

The boar knocked down one of the patients and was bitten on the leg of the maid, who tried to protect the patient.

Arrived on the scene, the police managed to catch the boar with a rope.

It was transferred to sanitary authorities.

As previously reported, a curious incident occurred in the Chinese city of Gopin, Guangdong province.

With one of the local farms escaped ostrich and ran out into the road and caused a stir.