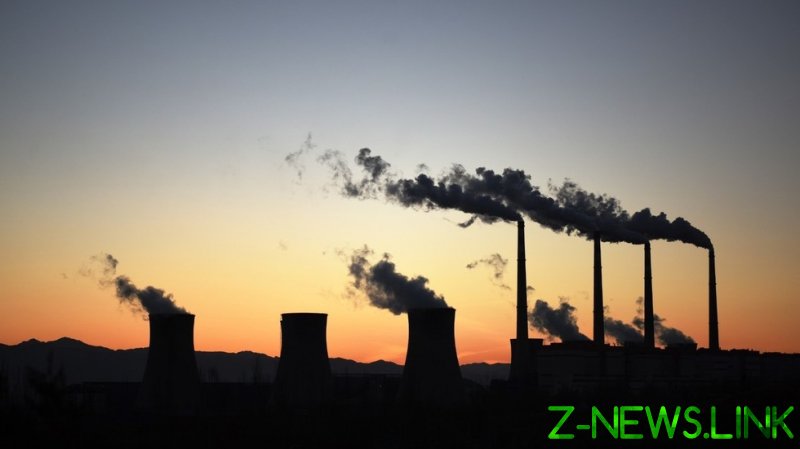 Last week, coal futures in China closed at a record high after sixty coal mines in the country’s top coal-producing region were forced to shut amid heavy rain, flooding, and landslides, worsening the energy supply crisis.

Later in the week, colder than normal weather in parts of China sent coal prices surging to new highs, while electricity demand soared. The rising power demand with cooler weather and industrial recovery after the pandemic has led to shortages of coal in the country, which has been rationing power supply in at least 17 of the mainland regions since last month.

Year to date, the price of the most actively traded Chinese coal futures has soared by over 200%, according to Reuters estimates.

The power cuts and the subdued property investment after the Evergrande debacle resulted in weaker-than-expected economic growth in China in the third quarter. Gross domestic product (GDP) rose by 4.9% in Q3 compared to the same quarter last year, below the 5.2-percent growth expected by analysts in a Reuters poll.

The slowdown in Chinese economic growth and the power cuts in factories risk roiling further global supply chains, which have already been strained by a mass chip shortage and delays in shipments of various input materials.

For example, Dutch conglomerate Phillips warned on Monday that its Q3 sales were “impacted unfavorably by intensified global supply chain issues, such as the shortage of electronic components.”

“Supply chain volatility has intensified globally, which already led to longer lead times to convert our strong order book to revenue in the third quarter, and we expect this headwind to continue in the fourth quarter,” CEO Frans van Houten said.