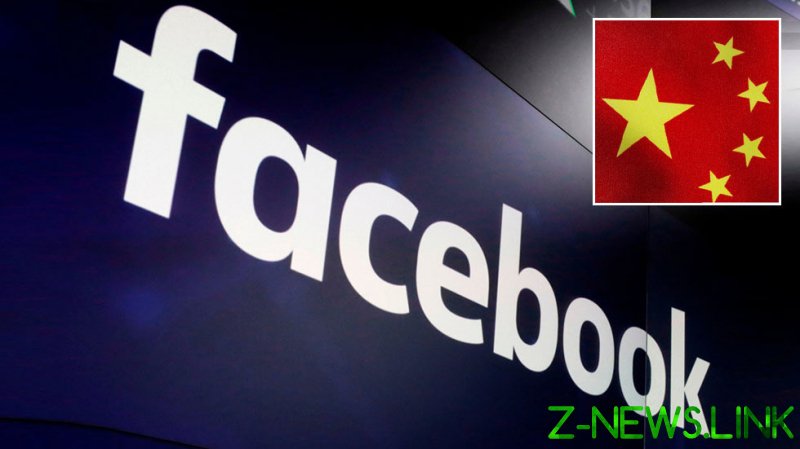 This week, members of the United States Congress are hearing testimony from former Silicon Valley data scientist Frances Haugen about unethical business practices by Facebook. Already, Haugen’s statements to the media show a company obsessed with profit over people – but they demonstrate a deeper systemic issue.

In a ‘60 Minutes’ interview aired Sunday, Haugen said the company’s own research showed how it amplified hatred and misinformation, a fact which she had previously leaked to the press. She also alleged that the company prematurely turned off safeguards aimed at preventing misinformation related to the 2020 presidential election, which she believes contributed to the January 6 Capitol riot.

Social media algorithms, and virtually every algorithm used by large tech companies, are designed to increase user engagement however they can. This is because these companies make money through advertisers by keeping users engaged, and thus increasing the likelihood of engaging with advertised content.

Not only this, but algorithms can gather more data through user engagement to actually maneuver their consumers’ behaviors. Tech companies like Facebook and Google contract some of the greatest scientists in the world to study user behavior and hone their algorithms to actually influence this behavior in the real world.

Algorithms have evolved to the point of not simply predicting human behavior – but actually inducing it.

This is why I recently described draft regulations published by China’s cybersecurity watchdog, the ​​Cyberspace Administration of China (CAC), as the new gold standard. Because they don’t just include limitations on data usage or allow users the “right to be forgotten,” but actually limit the power of algorithms by enabling users to opt out or omit keywords.

On the opposite side, the US’ laissez-faire approach at the federal level has allowed Big Tech’s abuse of emerging technologies to go unhindered – being one of the most important driving forces of polarization, including as it relates to the ongoing Covid-19 pandemic.

Certainly social media companies did not create the divisions that exist within societies like the US. However, their obsession with user engagement means that users are shown content on their feed that elicits strong emotions, so as to promote engagement.

It means that users find themselves unknowingly being fed information that confirms their biases and corrals them into hermetically sealed echo chambers that amplify those biases. This both drives polarization and creates record profits for tech oligarchs, as people continue to engage on their platforms.

For example, Facebook’s annual revenue has reportedly doubled since 2018, going from $56 billion to an estimated $119 billion this year. Its market value has gone from $375 billion at the end of 2018 to nearly $1 trillion today.

This has all coincided with extreme political polarization, especially among white supremacists in the US, who the FBI have deemed the greatest threat to national security, and dangerous misinformation regarding the Covid-19 pandemic that has doubtless led to thousands upon thousands of deaths.

Companies like Facebook claim to be socially responsible, but their number one goal is to make money for their shareholders – and that is exactly what they have done. It’s pointless to judge these in moral terms, calling Facebook’s actions good or bad. Companies operate to make money, plain and simple.

This is why the tech industry cannot self-regulate and why the US must intervene. As stated before, China is taking decisive action to limit the power of this technology that will destabilize civil society around the globe. The EU has also implemented data protection policies and is moving forward on even more punitive actions against Big Tech.

But as the world’s home base for these companies, as the world’s largest economy, and as a country with massive cultural influence, the United States has a sole responsibility to introduce regulations against these companies. Continuing the status quo only incentivizes these companies to continue to exploit social divisions to rake in record profits and corrode the global polity.

We hear so often about ‘American leadership’, but on this issue Washington is still in the Stone Age. With Haugen’s explosive testimony doing the rounds in the media, it’s time for lawmakers to finally step up and get ahead of this renegade industry.