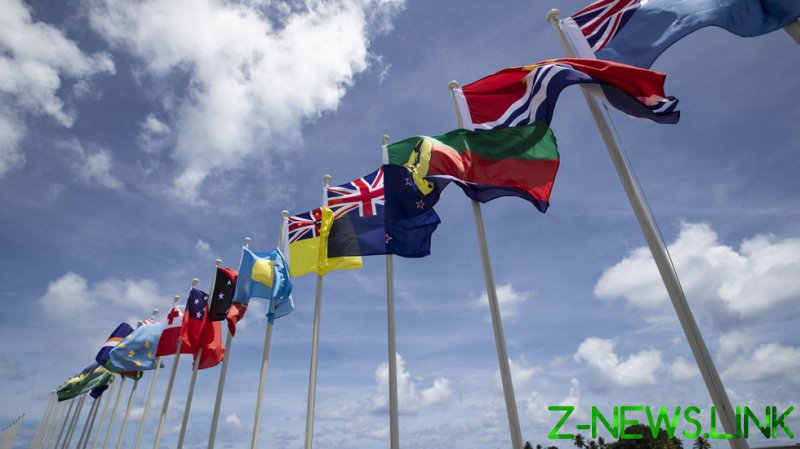 China plans to offer significant economic and security deals to a series of Pacific nations, according to a draft document leaked to the press as the country’s top diplomat tours the region. The alleged proposals would come after Beijing signed a major agreement with the Solomon Islands, which led to loud objections from Australia and the US.

Dubbed a “comprehensive development vision,” the document was obtained by AFP and the Guardian on Wednesday and lays out offers for Chinese assistance to 10 small island countries. In addition to millions of dollars in aid, the proposals would also give the nations greater access to China’s massive marketplace and enhance security cooperation, allowing Beijing to train up local police forces, for example.

The document leak coincided with Chinese Foreign Minister Wang Yi’s tour of several Pacific island nations this week, during which he is expected to discuss the offers outlined in the draft, according to AFP. The outlet noted that approval for at least some of the proposals could be decided during a meeting of regional foreign ministers in Fiji later this month.

Wang’s trip follows the signing of a bilateral security pact between China and the Solomon Islands in April, which faced intense criticism from the Australian government and some of its Western allies. 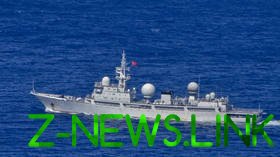 A newly elected Labor government in Canberra has vowed to “step up” its own presence in the Pacific after making China a major campaign issue during the recent race, with Foreign Minister Penny Wong set to travel to Fiji on Thursday to meet with the country’s prime minister. Wong previously blasted the Scott Morrison government for weakness toward Beijing, saying the deal with the Solomon’s occurred under his watch and created “the prospect of a Chinese base less than 2,000 kilometers from Australia’s coastline.” Chinese officials have repeatedly denied any plans for a military base on the islands, however. 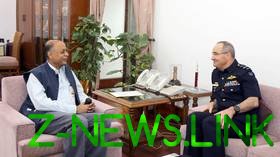 “This is China seeking to increase its influence in the region of the world where Australia has been the security partner of choice since the Second World War,” he said.

Washington, which also reacted negatively to the Solomons deal, similarly warned nations against signing “shadowy” deals with Beijing, with State Department spokesman Ned Price claiming they “may be negotiated in a rushed, non-transparent process.”