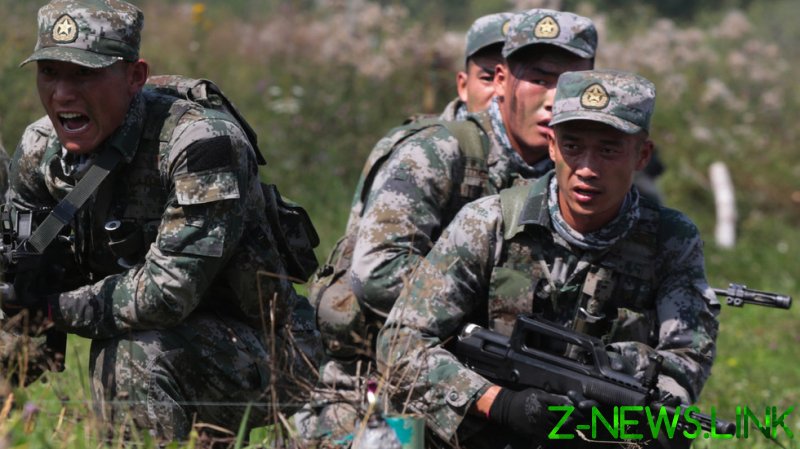 An overwhelming majority in Japan think their country should make preparations for a Chinese military assault on Taiwan, according to a poll released by Nikkei Asia on Monday.

That view is shared by more than 90% of respondents to a survey conducted between May 27 and 29.

A minority of 41% believe Japanese laws should be revised to respond to a possible conflict in the region, while 50% think preparations should be carried out in line with existing laws.

Some 56% of the 935 respondents said they support the government’s proposal to boost the defense budget to 1% of GDP.

Article 9 of Japan’s constitution, passed after World War II, stipulates that its people “forever renounce war as a sovereign right of the nation and the threat or use of force as means of settling international disputes.” 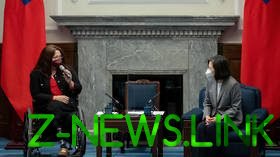 Beijing considers Taiwan to be a part of its sovereign territory under the One-China policy. The island of 23.5 million, which has been self-governed since 1949, never formally declared its independence from China.

Chinese officials have said they would prefer a peaceful “reunification” with the island, but have not ruled out the use of force. Chinese patrols and military drills around Taiwan have intensified in recent months.

The US, which maintains strong unofficial ties with Taipei, has claimed Beijing is closely monitoring the Russian military operation in Ukraine, with a view to potentially launching a similar offensive against Taiwan.