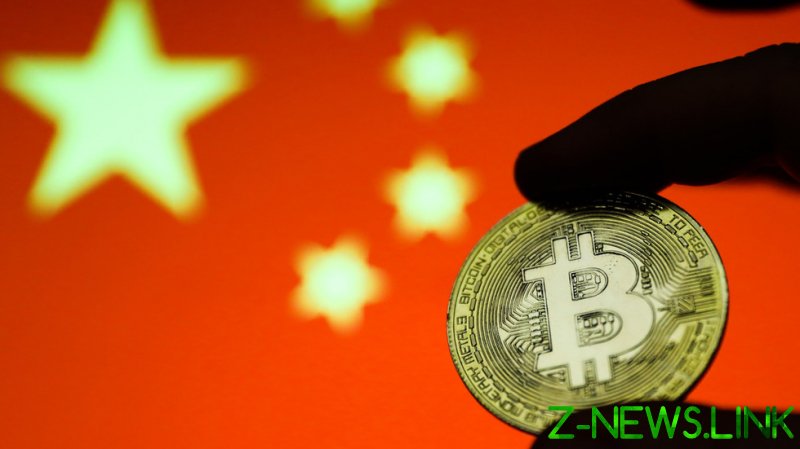 Recently, Chinese regulators released a statement saying that the country would effectively ban any financial institutions and payment companies from doing business related to cryptocurrencies. This ban refers specifically to cryptocurrencies such as bitcoin and not China’s official digital yuan, which is in development right now.

Though many have been critical of the move for interfering in what appears to be a flourishing market, it was justified – and long overdue.

Crypto is a complicated subject since not every cryptocurrency is the same. There are genuine innovations happening in some ecosystems, like Ethereum and other platforms using blockchain technology that introduce, for example, smart contracts and decentralized finance. I personally find these interesting, though in serious need of regulation due to the ‘Wild West’ nature of the market that leaves the door open for scams and financial fraud, something commonly called ‘rug-pulling’ in crypto circles.

In general, however, most mainstream crypto proponents believe that it has some intrinsic value through its actual usage. It’s actually pretty difficult to measure exactly how much people ‘use’ bitcoin since there are scant reports on the subject and perhaps also the semantic hurdle of defining what ‘using’ bitcoin actually is. But if we’re talking about using it in a normal, everyday transaction, it’s clear that this really isn’t happening.

Instead, and especially when talking about a token like bitcoin, it’s basically just a new (and highly unregulated) kind of digital asset class – and not a very reliable one at that, since it apparently can’t sustain itself even with record inflation on fiat currency. I also think a lot of the other ecosystems that I mentioned before are just finding innovative ways to create new kinds of digital assets, i.e. they create value from inventing new kinds of speculation and not much else.

And this is really the danger of the current crypto boom. Sure, blockchain technology is extraordinarily innovative, useful and will be used in the future for many things. Just off the top of my head, I could name a dozen or so fields of personal interest where blockchain technology could reduce friction between goods, services and consumers. But its application in crypto exchanges is not really building any serious infrastructure for this technology.

Take the Railroad Boom of the 19th century as a counter-example. Companies were laying new train tracks left and right to develop the railway industry before the underlying market bubble collapsed. A lot of people lost a lot of money in this speculation, but at the end of the day those tracks were still there – there was still leftover infrastructure that could and did provide economic benefits.

The same is true of the dot-com bubble of the 1990s, which I think the crypto boom resembles a bit closer. A lot of people got rich, a lot of people also lost everything, but at the end of the day this bubble helped lay the foundation for globalization. The dot-com bubble spurred a flurry of friction reduction after people in the industry designed common programming languages, computer software, and hardware and laid down globe-spanning fiber-optic lines which to this day make internet connections relatively cheap in many parts of the world.

Unlike these two examples, it’s hard to find any serious example of how the crypto boom could leave something with such value behind after the bubble inevitably bursts. In fact, as is now a subject of renewed debate, the crypto market is only accelerating the problem of climate change to such a degree that this alone should be cause for regulatory concern. As it stands, the crypto market does not represent the best attributes of a free market economy – but actually the very worst.

At the market level, we also see much of the absurdity surrounding crypto by just the fact that Tesla CEO Elon Musk, who notoriously hates market regulators, can change prices so drastically by just tweeting, or the fact that meme currencies with zero real value like Dogecoin and its knock-offs like Shiba Inu have such large market capitalization.

Crypto exchanges exist right now in a ridiculous regulatory climate and other governments should follow China’s lead on exercising control, because it could lead to a disaster if left alone – for the environment, for investors and for the financial market in general.