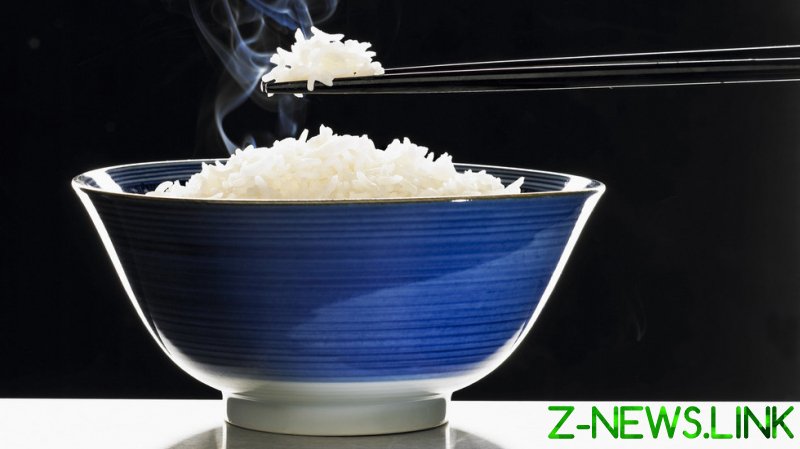 “Some foreign media have recently claimed that the build-up of Chinese grain reserves supposedly ‘portended’ the [Russian-Ukrainian] conflict by causing a rise in prices in the global grain markets, they even called on China to free up 20% of its grain stocks to save the European market.” the newspaper reported, adding that the demands are “absurd and inadequate.”

In December, the US Department of Agriculture estimated that China is expected to have 69% of the globe’s maize reserves in the first half of the crop year 2022, 60% of its rice and 51% of its wheat. 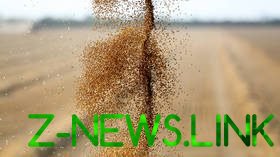 READ MORE: Russia expands list of regions that can supply grain to China

The report highlights that grain prices in China have been under pressure since the beginning of 2022 due to ongoing pandemic restrictions, along with droughts in South America and the Russian-Ukrainian conflict. However, China has reportedly managed to maintain stable prices in the domestic market.

Some Western critics are accusing China of contributing to global inflation, food price hikes and regional shortages of foodstuffs as the nation keeps importing record levels of grain year after year.

According to the publication, “acute shortages” in some agricultural produce, such as soybeans and sunflower seeds, pose a threat to China’s food security. A sharp decline in grain stocks will reportedly “seriously affect” sustainable supply and trigger market turmoil.