China warns US of ‘ruinous’ effect 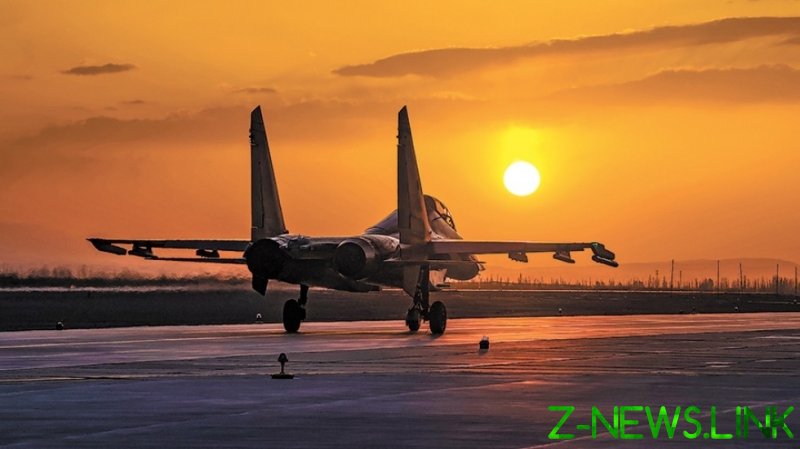 The mishandling of the Taiwan issue by Washington may have a “ruinous” effect on bilateral relations with Beijing, Chinese Defense Minister General Wei Fenghe told his US counterpart, Lloyd Austin, on Wednesday.

During the 45-minute-long phone call, which was initiated by the American side, Wei reiterated Beijing’s stance that Taiwan was an “inalienable part of China,” insisting that “it was a fact and status quo that no one could change.”

The Chinese armed forces were eager to do everything to protect the country’s territorial integrity, he added, according to a statement by the Chinese Defense Ministry.

Wei also warned Austin that a US mishandling of the Taiwan issue “would have a ruinous impact on bilateral relations.”

Despite recognizing Beijing as the sole legitimate authority in China since 1979, Washington maintains unofficial ties with the self-governed island of Taiwan, actively backing its push for independence and supplying it with weapons. 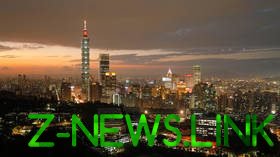 Last week, the Chinese military staged major drills in the Taiwan Strait amid the visit of a high-profile delegation of US senators to Taipei.

The Russian military operation in Ukraine was also among the discussed issues, with Wei insisting that the US shouldn’t use the crisis “to smear and pressure China.”

In March, US president Joe Biden told Chinese leader Xi Jinping that there would be “consequences” if Beijing provided material support to Moscow during the conflict.

China has been so far reluctant to condemn the Russian military operation or impose sanctions on Moscow, maintaining a neutral position.

Some American military analysts have also insisted that Beijing has been closely watching the events in Ukraine and learning lessons in preparation for its own attack on Taiwan.

READ MORE: China rejects US ‘pressure or coercion’ over Russia

The Chinese Defense Minister said that Beijing wanted to establish a “healthy and stable relationship” with Washington, which would see the militaries of the two countries strengthening their dialogue and engaging in pragmatic cooperation. However, the Americans “shouldn’t underestimate China’s determination and ability” to protect its interests, Wei added.

It was the first conversation between the two ministers since Austin took the reins at the Pentagon over a year ago.